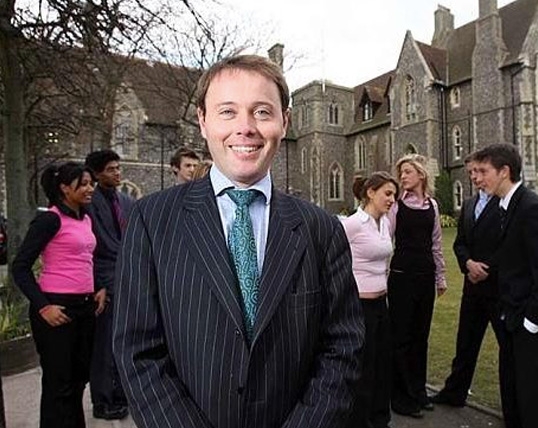 Richard Cairns in The Telegraph: "Politicians mustn't ignore the aspirations of the young who had no Brexit vote"

"The impact on the mood of my students is palpable. Almost all of those I have spoken to expressed sadness and surprise at the decision"

Brighton College is, of course, a community of the young, served by a youthful teaching body living in a city that has never had a conventional political landscape, so it is unsurprising that their views reflect those of young people elsewhere and of this city more widely.

As a headteacher, I want to make sure that those politicians who take on the difficult negotiations of the next few months seek to consider at every step the values and aspirations of the millions of young people who had no vote but whose country has now changed forever.

Youngsters will be able to tell you better than I can what those values are but I suspect that they would include respect for those different from themselves, a genuine concern for the environment, for human rights and for social equality, and probably a world view that is more internationalist than nationalist.

Read the whole article on The Telegraph website here >>