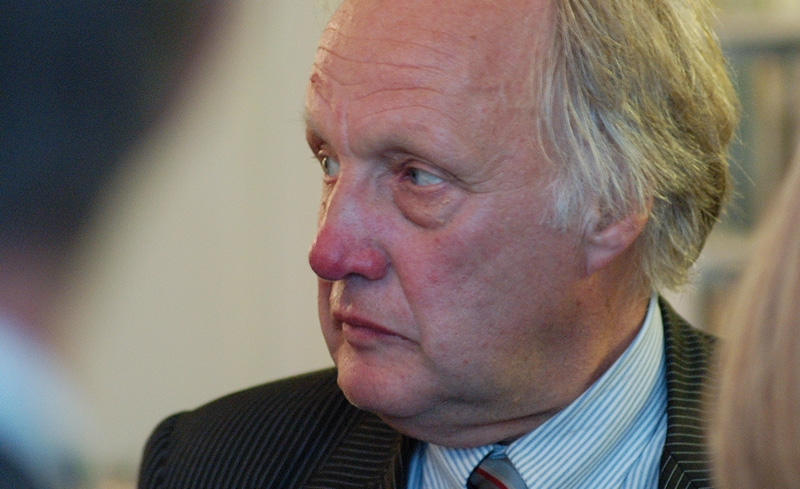 It hardly seems three years since David Gold asked me to put myself forward as your President and that my tenure is almost at its end. During this time I have much enjoyed re-connecting with OBs whom I first knew at the college and those many others from both before and after my time on the College staff. I have had much pleasure in presiding over and representing you at various functions and reunions, here at the college or away in London and New York, as well as being generally associated with the college at a time of growth and continuing pre-eminence.

I am especially glad that we have at last been able to form a merger with the college, something which had been mooted and spoken about for several years. I am certain that its fruition is the right course and will lead to a much sounder and successful association in both financial and administrative terms. As you will be aware, our life fund, now transferred to the college, will provide a bursary for a son or daughter of an OB, who might otherwise not be able to come and receive the excellent all round education the college offers.

I hope to see as many of you as possible at this year’s Annual Dinner, when I shall have much delight in passing the presidential baton to Sir John Chilcot (H/S. 1952-57). In addition to welcoming Emma Wimhurst (F. 1982-84) as our guest speaker, I will also be welcoming John Spencer, as our guest, before his retirement and I hope many of you will attend to wish him well. Please keep in touch with the college and me personally, if you wish. I can always be reached through the college office for Development and Alumni Relations (as the OBA office will now be known).

I would like to thank all those committee members and personnel at the college who have assisted me during my presidency, and especially Fiona Aiken(F. 1979-81), who has worked tirelessly as our Administrator and who will continue to do so.

Apparently, Christmas goods are now in stores, so I do not think I am being too previous in wishing you all a very Happy Christmas and a prosperous New Year.