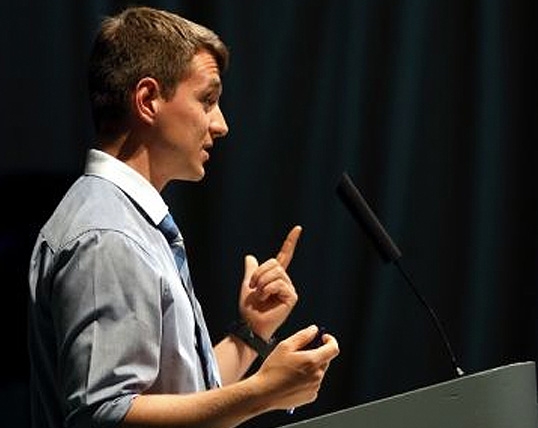 Thursday evening saw thirteen of our Old Brightonians return to the College to share their ‘Oxbridge experience’ with our current sixthform Oxbridge hopefuls. The evening began a welcome from Mr Majithia followed by talks from Alex Norman (Du. 2009-14), Alex Kolliari-Turner (Ha. 2007-2012), and Hannah Marks (Ch. 2010-15) who all shared their experiences of interview and study at Oxford and Cambridge.

The group then divided off into different subject areas to take the pupils through some mock interviews and give them the chance to find out the realities of applying for and studying at Oxford and Cambridge. The evening concluded with drink over at the Ginger Dog with all those who came in to help out with the evening, and the 2016 Old Brightonian Oxbridge soon-to-be-freshers!  A great evening was had by all.

Thank you again to all our OBs who came back to the College and we wish you all the best as you head back to your College’s, or to furthering your studies and careers now that you have graduated!