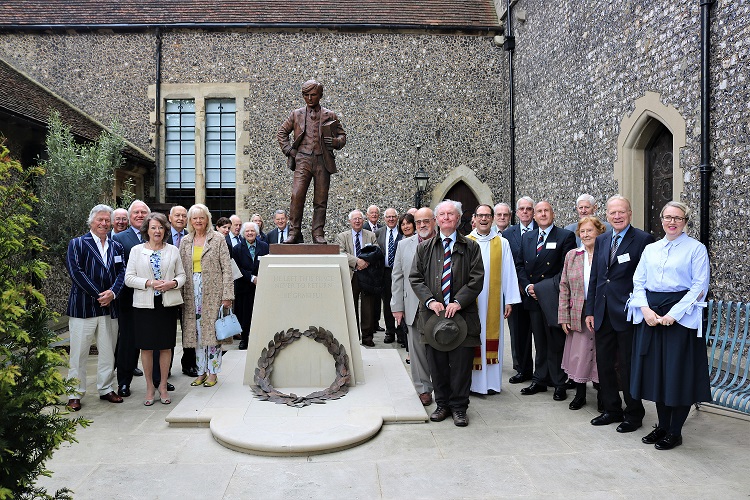 It was fantastic to welcome back our Pioneers to the College on Friday 19th of May for a tour of the College, a talk with Head of History- Joe Skeaping, and a delicious lunch at the Ginger Dog.

The Pioneers Club is for our OBs over 60, many of whom are extremely active and often still working, but many of whom are now enjoying an active and equally busy retirement. The Club allows us to arrange activities for OBs of the same era, and in the last few years we have had all sorts of activities; tours of the College, a London Luncheon, a wine tasting over at Ridgeview in Ditchling, a garden tour of Gravetye Manor and a country walk to name a few. The Club has been very well received, and has often brought together OBs who haven't seen each other since leaving the College. As a result many luncheons have been arranged between old friends outside of the auspices of the OB office, and many have enjoyed a renewed acquaintance with the College.

The next Pioneers Club Lunch is in London on Wednesday, 29th of November. To RSVP please click here.