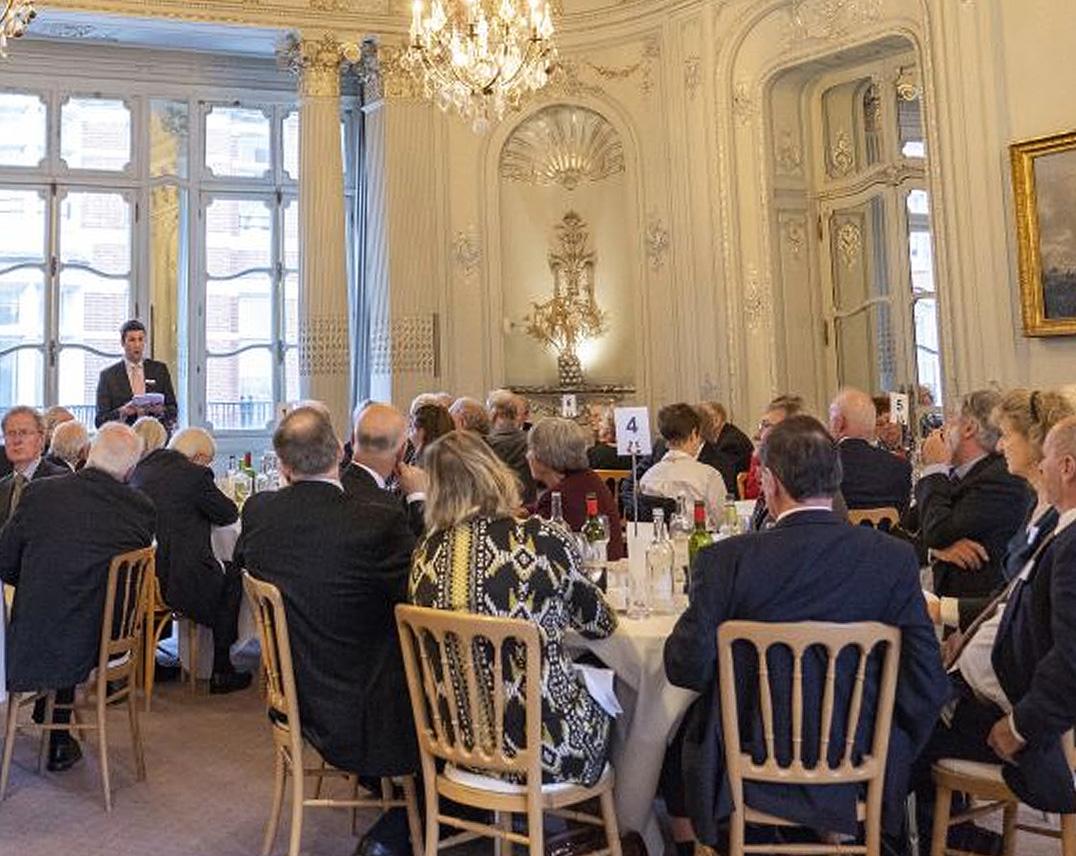 We were so grateful to Gavin Henderson (Le. 1960-65) for welcoming us to the Savile Club, and we ate in the beautiful ballroom at the London club. It was fantastic to see so many familiar faces around the room, as well as a number who were attending a Pioneers event for the first time. The Pioneers Club is for any Old Brightonians over 60 and is always a mixture of those still working and those enjoying an - often very! – active retirement. Over the years we’ve held a variety of events for this group of OBs: wine tasting, tours of the College and talks from current members of the Common Room.

Thank you to all who attended, and we look forward to seeing you at future Pioneers Club events. As ever, if you would like to host an event please do get in touch with the Old Brightonian office, we’d love to hear from you.