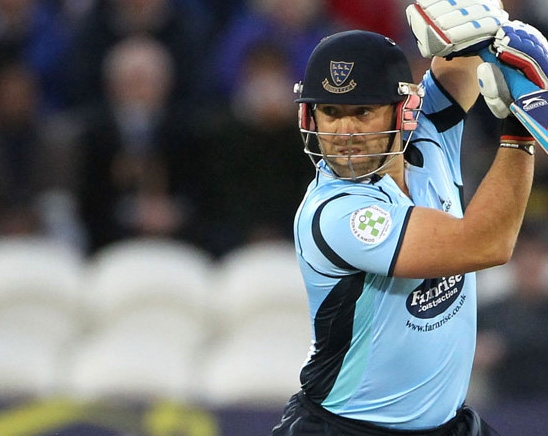 We're delighted and very proud to announce that our very own Matt Prior (R. 1995-00) has been awarded a benefit season in 2012.

The former Brighton College student made his first-class debut for Sussex in 2001 and among his highlights in the early years of his professional career was a crucial 148 he made against Middlesex in 2003. He put on 195 with Davis which transformed Sussex to a match-winning position, a victory which played a large part in Sussex winning their first ever Championship in 164 years of existence that season.