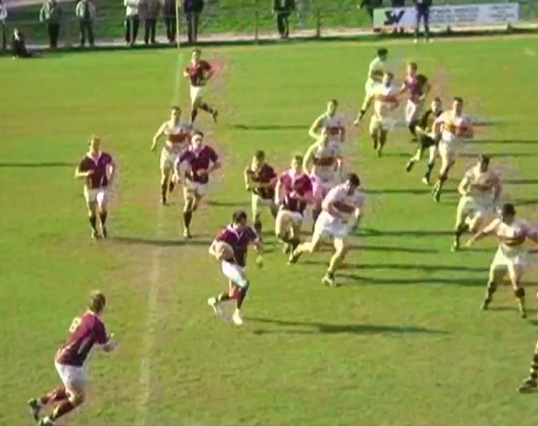 James Chisholm (D. U6th) went into camp with the England U18 squad today to play Scotland this weekend.

Craig Holland (L. 2005-10) has just been selected today to start for England Students to play France this Friday night at Richmond RFC. If there is enough interest there will be a minibus going up to watch.

Craig (video below) has been moved into the squad because Jake Henry also a BC old boy has just failed a fitness test due to injury. Jake played the first match against Portugal on the wing.