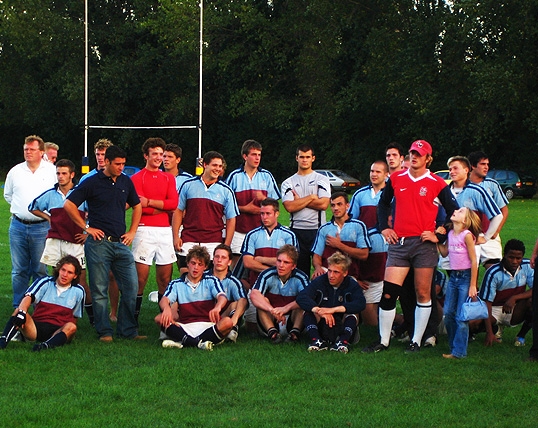 Tom has a neck injury at the moment so probably won't be able to play himself, but is keen to get a great team together so please do get in touch!