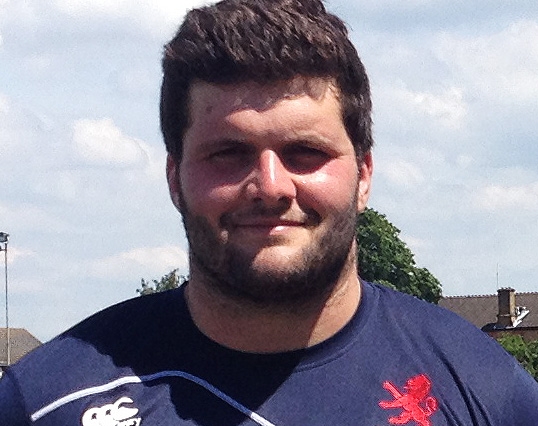 The tight head prop has moved North after spending a season at Cornish Pirates, and is one of four new signings by Head Coach, James Buckland. As well as playing at Brighton College, Max played for Haywards Heath Rugby Club before going on to represent Bath University, the Bath Academy and the England Students squad.

His brother, Ben, is already a full time professional for Jersey.