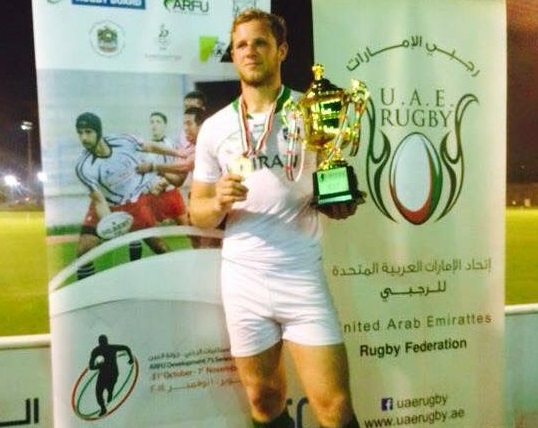 Paymahn recently played for Iran in the preliminary qualifiers for the Olympics in the UAE.

Having won their match against Lebanon, the team are now off to India for the next round, unfortunately without Paymahn as he has his University finals. However if the team come in the top three, Paymahn will rejoin them in Hong Kong for the final round of qualifying. Congratulations to Paymahn and the team and the best of luck in India!