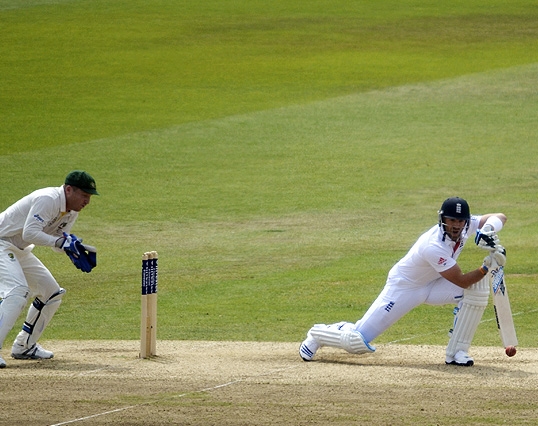 Our very own Matt Prior (R. 1995-00) will captain England in their first tour match in Australia tomorrow after Alastair Cook was ruled out.

Matt has never led England before and gets the chance against the Western Australia Chairman's XI over the next three days.

"It's very exciting, not just from a team point of view being the first game on tour, but from an individual one too," said Matt. "To lead the guys out will be good fun. We want to put the best team out and win these games but Cooky has a bit of a stiff back and rushing him into something is probably not the best idea, It is purely precautionary and I'd expect him to play in the next tour match in Hobart."