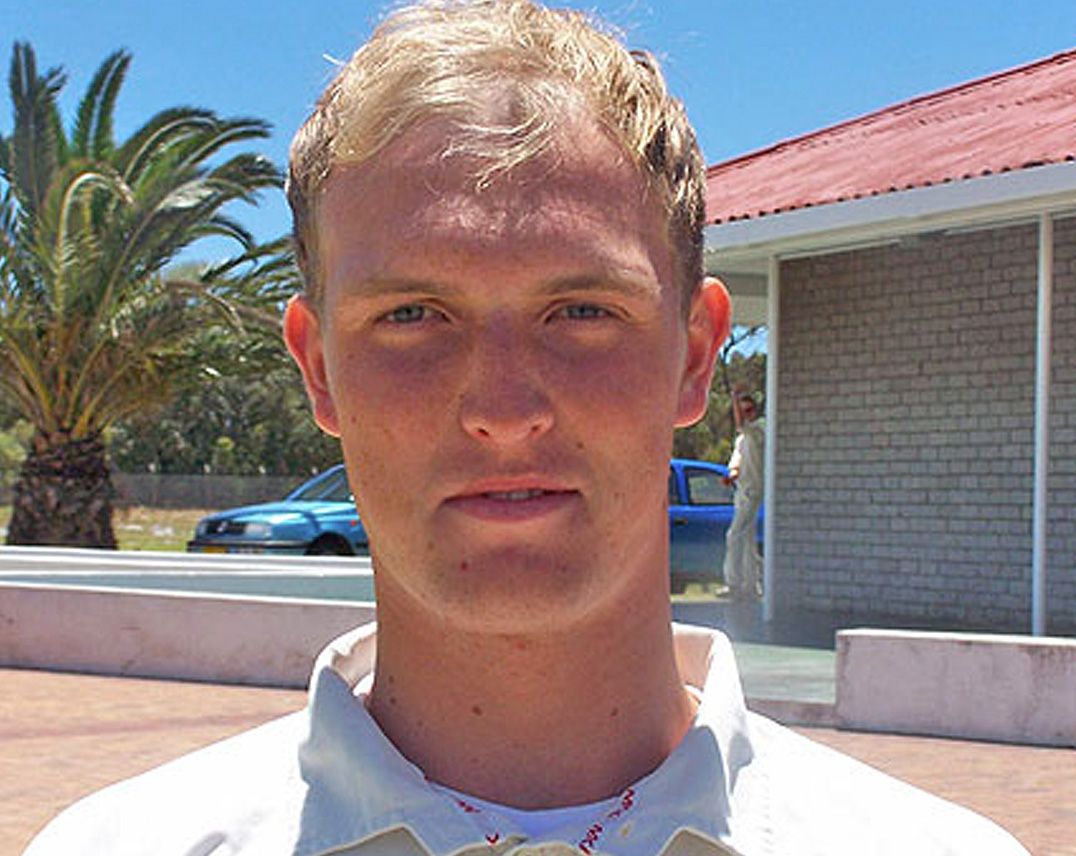 Sussex have promoted their Academy batsman Michael Thornely to the professional playing staff.

The 19-year-old, who made his second team debut in 2005, has signed a one-year contract which means the county champions will again operate with 18 contracted players next season.

Michael has been working on his game and fitness during the winter as well as holding down a job at Gatwick Airport but he can't wait to concentrate entirely on cricket.

He said: "I have worked really hard this winter and it has paid off - it's a dream come true.

"It's been a serious goal of mine for the last three years and I can't wait to really get stuck in, although I realise I still have a lot of work to do."