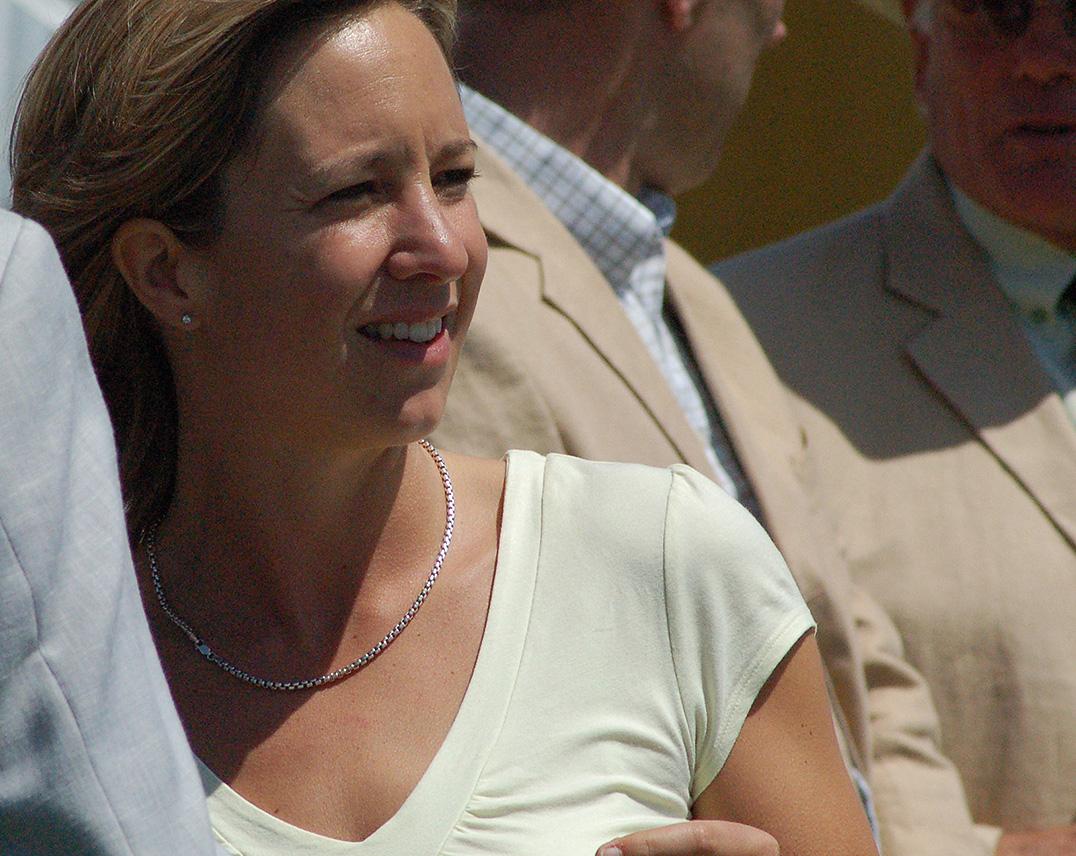 England women’s captain, Clare Connor (W. 1989-94) has announced her retirement from international cricket after six years of leading her country.

Clare writes: "After a decade of playing for England and six years leading the side, I have come to the decision to retire from International cricket. I have spent the last six months undergoing an agonising decision-making process and actually penning these words is the hardest moment of it all.

I have fulfilled the dream I had as a young girl: I have played for my country, led my country and we have won the Ashes. I firmly believe that women's cricket in this country, at every level, is in the healthiest state it has ever been in and I am so proud to have played a part in that success and rise in profile. Whilst it has never been my job, playing for my country has been my life. With the Ashes now back in their rightful home at Lords, I feel it is the right time for me to turn to pastures new and for my successor to take the team, a wonderful team, to the next level.

It has been the greatest privilege to have played with the players I have played with, and it has been an incredible and unforgettable journey. I have learnt more about life from the highs and lows of cricket than from anything else. The most powerful lesson I have learnt is that winning is not the only beacon for success, although it certainly helps, especially when you have lost to Australia for 42 years! What I will take away from my time playing sport at this level is that success is about perseverance, it is about honesty, it is about learning from disappointments, it is about being brave and it is about picking yourself and those around you up when you don't think you can.

There can never be a greater feeling than pulling on an England shirt, strong in the knowledge that the team is ready and can achieve anything. I would like to thank every single person who has made that the reality of the last ten years: from my parents, to the coaches I had as a girl, to all at the ECB, to our sponsors Vodafone, to the many management teams I have worked with, to the physios that have kept me in one piece, to the current England coach Richard Bates, and to my inspirational team-mates."

The 29-year-old all-rounder led her side to their first Ashes series victory for 42 years after they drew the opening Test at Hove last summer before clinching a six-wicket victory at Worcester to seal the series.