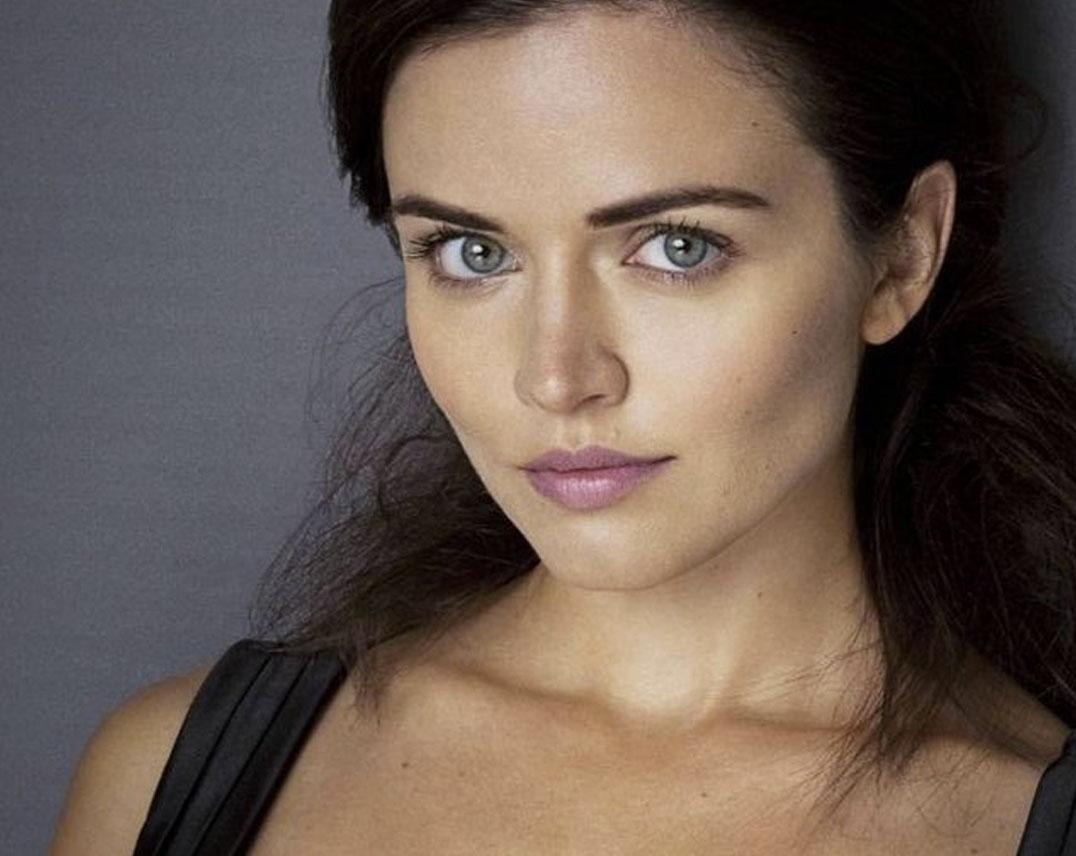 Vera (born 6 November, 1982) is a Ukrainian-born British actress. She trained at the London Academy of Music and Dramatic Art.

Since graduating her theatre and film work includes: