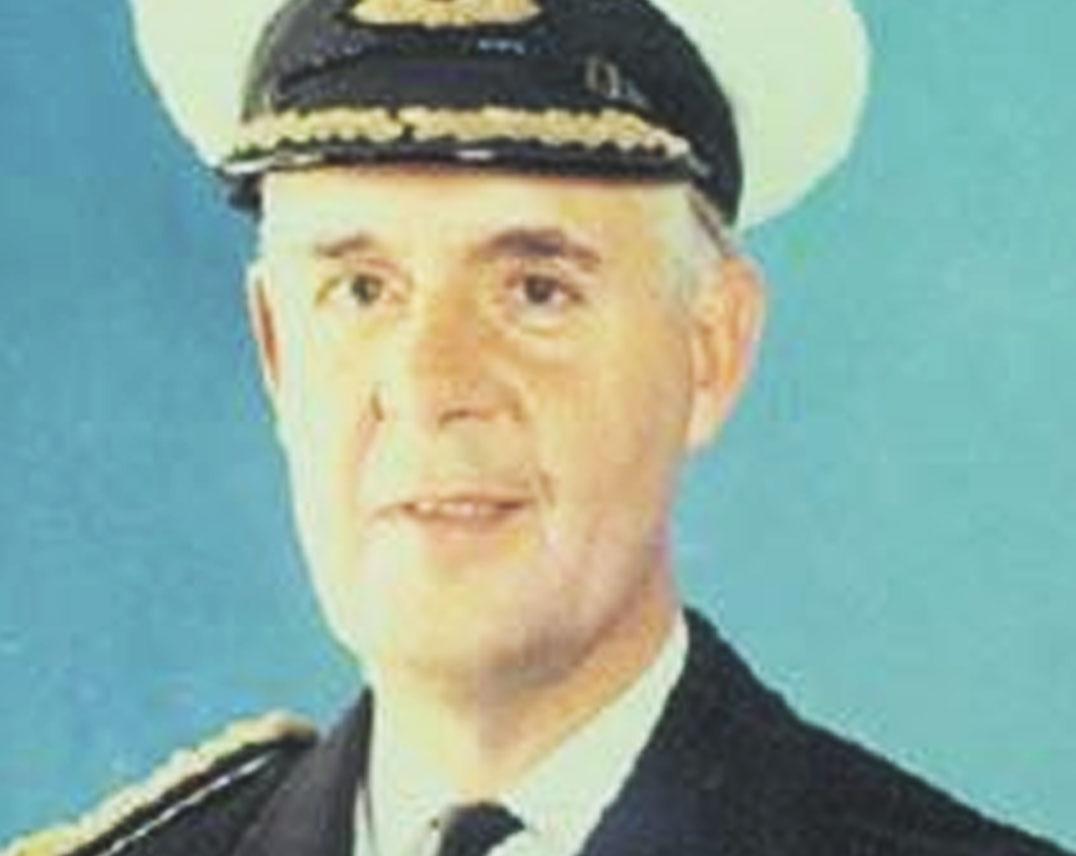 Basil Pett died after a short illness on 16 October 2003, aged 83. He had been a familiar figure around the College over many years; as a pupil before the war; as a parent for 13 years in the 60s and 70s whilst his four sons were all pupils; as a member of the Old Brightonian Lodge; as President of the OBA from 1974 to 1976 and then as a Governor of the College.

At a time when the College is celebrating 150 years of cricket, it is sad to report the death of one of our great cricketers, Duncan Stewart (A. 1947-52). After a long illness, bravely resisted, he died on 12th June at the age of 71. 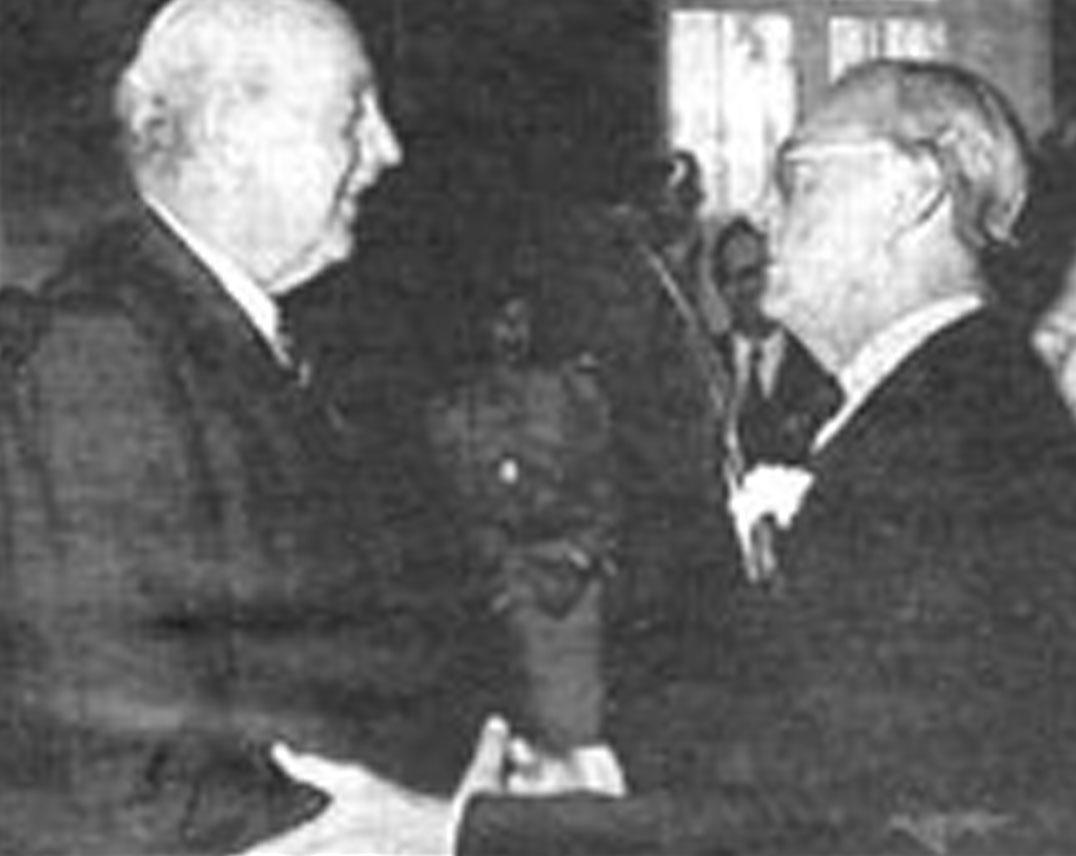 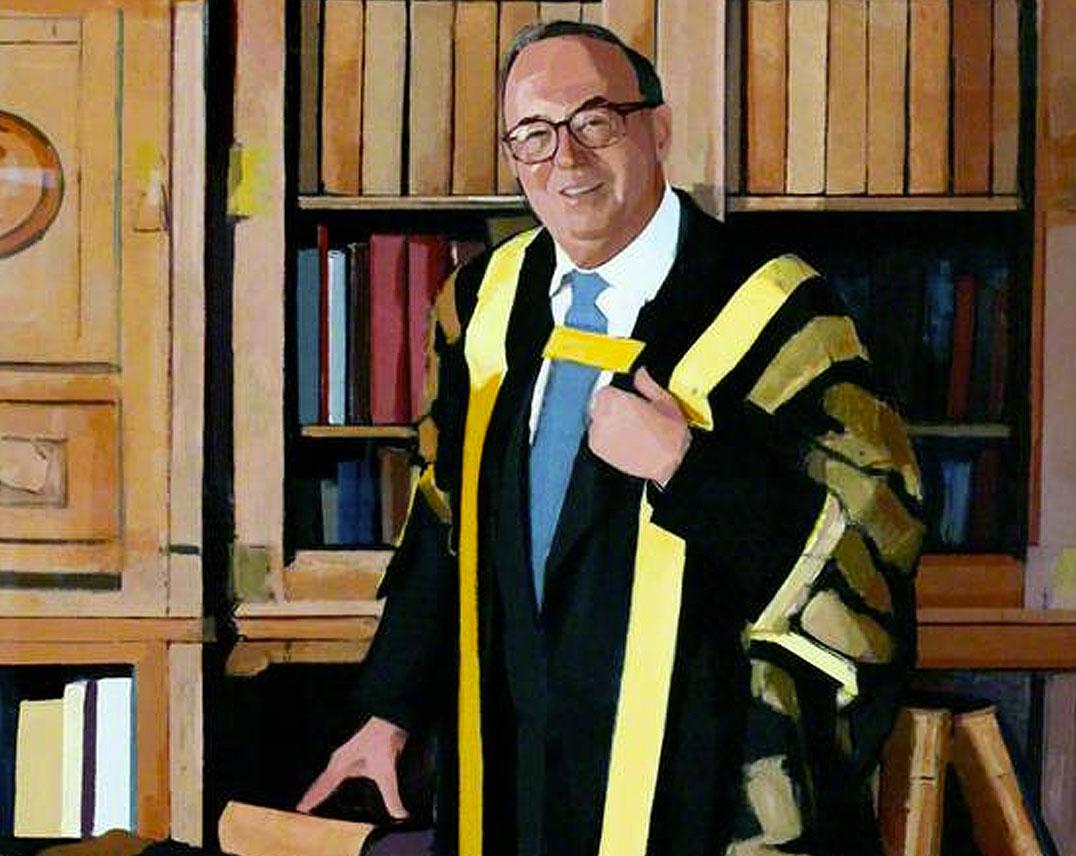 Skilful advocate who led the takeovers and mergers panel and then served for ten challenging years as chairman of NatWest. Lord Alexander of Weedon, lawyer, Chairman of the Bar Council, 1985-86, and of National Westminster Bank, 1989-99, was born on September 5, 1936. 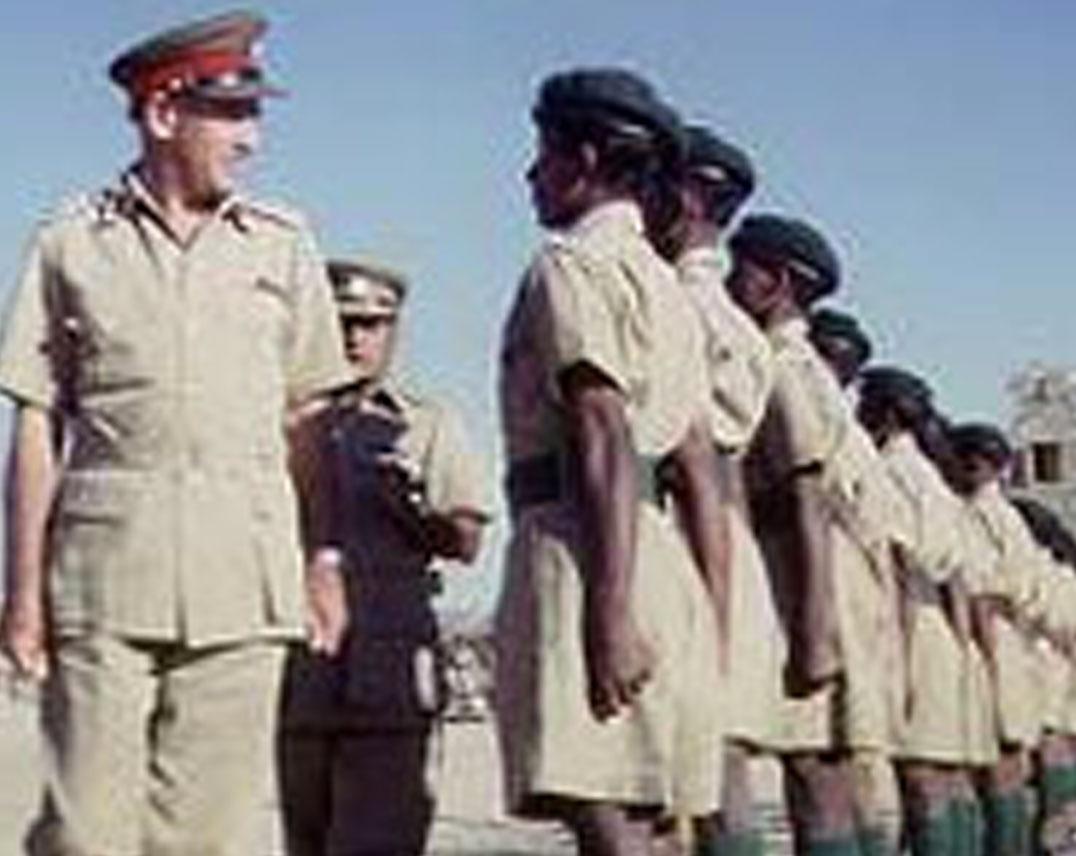 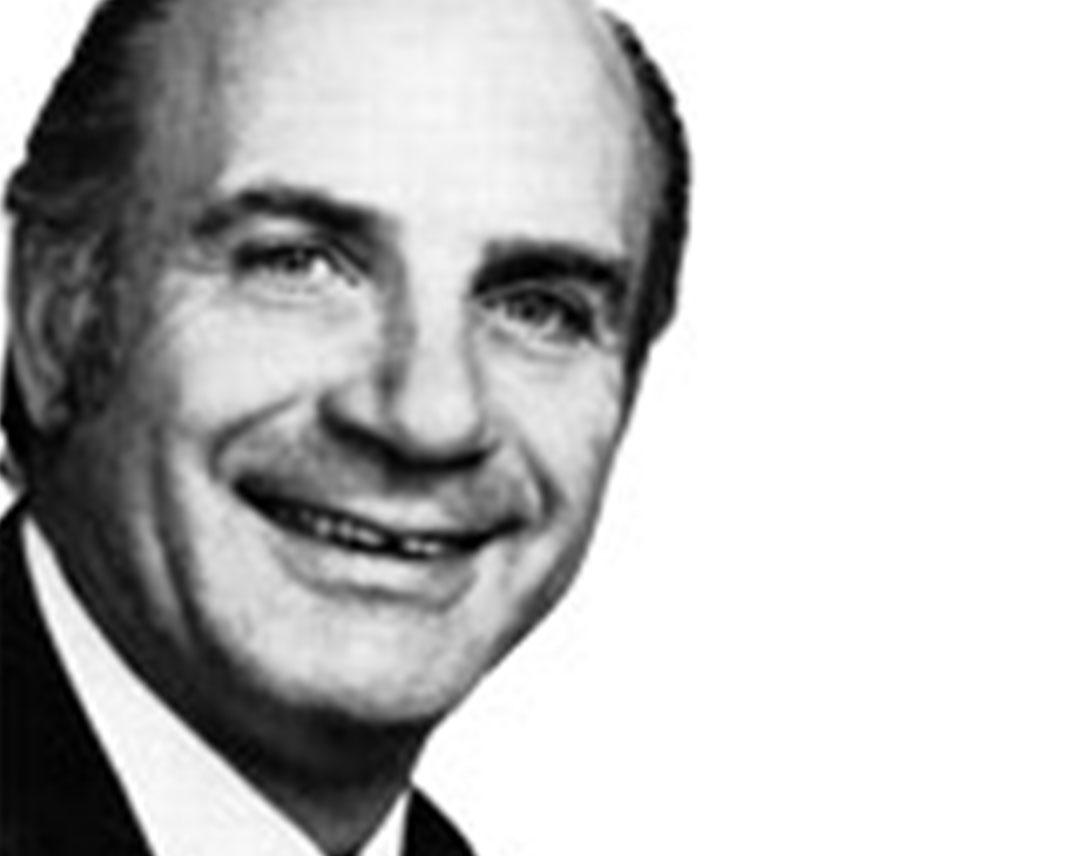 Three months after leaving the College in July 1939 Henry, and his twin brother Bill. had both joined up at the same Recruiting Centre in Bristol. Both served for a time in the 51st Highland Division.Henry in the Royal Artillery and Bill in the Gordon Highlanders. Henry's war was from Alamein to the first wave of the landing on Sicily, D+1 in Normandy and on to Holland. He was then appointed Gunnery Instrucror to the British Military Mission to Denmark.