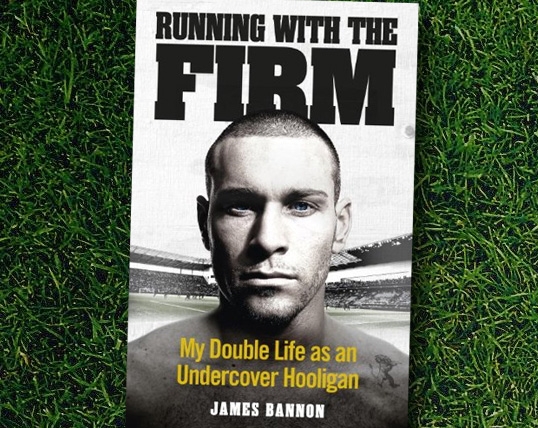 Head of Performance Drama at Brighton College, Dermot Keaney, is directing the one –man show 'Running With The Firm' at the Edinburgh Festival. Performed by James Bannon, it is the true story of how an undercover policeman went native after infiltrating a Millwall hooligan firm. Bannon was the man behind the 1995 film "I.D.", which was supposedly fiction but was actually based on his own real experiences. The film was I.D., the book is Running With the Firm, and this is the true story told by the man himself.

In 1995 Gary Oldman said to James Bannon: 'We play at this, you did it for real, no second takes, you f*ck it up and your dead.'

In a unique theatrical event of authentic sheer bloody madness, you will experience first-hand what it was like to live your life undercover.