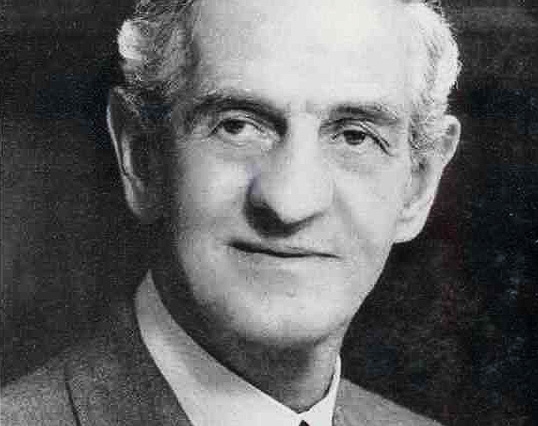 It is never too late to honour and pay tribute to a stalwart of Brighton College, who encouraged and inspired us as a friend during our time at the College. Sarge gave thirty seven years of loyal service from 1919 to 1956, being responsible for PT lessons, gymnastics, boxing, swimming and not forgetting school drill in the Quadrangle.

The editorial of the Brighton College Magazine of April 1920 records the fact that "Boxing has been revived and put on a new footing, and a boxing instructor has been engaged." This anonymous pugilist was Sgt. Instructor S. J. Beckett, whose long and loyal service to the school has at last come to an end, and who has earned the admiration and gratitude of several generations of Brightonians.

Beckett began his boxing career at the age of 12, and it was on his hard earned experience, coupled with the pugnacious and enthusiastic coaching of Bill Williams, that the great boxing tradition of the College was founded. The large numbers of the 1920s gave him plenty of material to choose from, and the Boxing VIIIs of that period had few equals in the country – quite apart from outstanding individual performers such as A G Powell, and M M John.

Beckett's influence soon spread beyond the boxing class. He gradually took over the P T instruction, the special squad of gymnastics which has provided demonstrations on many important occasions, and the swimming coaching. He has therefore had direct contact with practically all members of the College for the last thirty years, and the high esteem in which he is held is evident in the unfailing regularity with which Old Brightonians call upon him to revive old memories. Some will recall his artful side-stepping of questions about his age – others will remember his "Hit me" to young boxers, or his favourite remark about graduating at a university that was neither Oxford nor Cambridge – others will remind themselves (less sentimentally) of the "twistings" which he administered to defaulters, or to those who had earned a school drill.

The present generation is no less appreciative of "Sarge" – if his remarkable fitness, his humour and his enviable capacity to give boys confidence in their physical powers. He and Mrs Beckett take with them our warmest thanks for all that they have contributed to the life of the College, and our best wishes for a long and happy retirement. It is good to know that they will be living in Kemp Town, and we hope that they will often revisit the place that has been their home for so long.