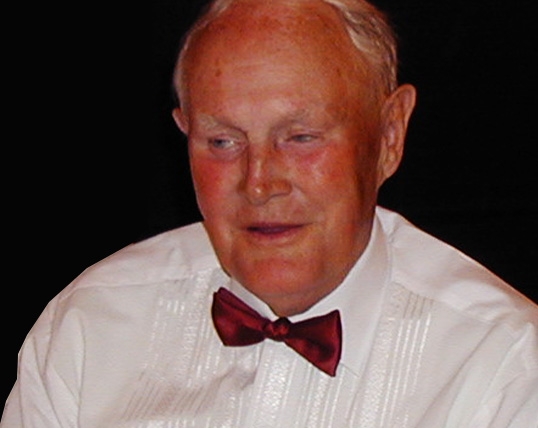 In 1934 he entered Brighton College as a boarder in Chichester House where his main achievements were to play in the 1st XI Cricket team, 1st XV Rugger team, and first team captain of Squash. He also took female parts in the Gilbert and Sullivan operas until his voice broke. He joined the Territorial Army in his last term and in May, 1939 was commissioned as a 2nd lieutenant in the Royal Engineers.

In April 1940 the whole of 209 Field Company embarked for France and they managed to get back to the UK after the Germans had occupied Le Havre. In the lull before the threatened German invasion he was engaged on beach defences, building pill boxes and gun emplacements. After reorganisation of the forces he sailed from Liverpool for India where he was posted to the Bengal Sappers in North India training in building pontoon bridges for the campaign in Burma. Shortly before leaving for Burma he collapsed with acute appendicitis, which may have saved his life as his section were later almost all killed or captured by the Japanese in Burma. He was then posted to GHQ Delhi as a Staff Captain in the Adjutant General's branch.

Whist in Delhi he met and married Myrtle in April, 1944, and their son Ian was born in March 1945. After the war they returned to England where he was demobilised in June 1946. He then joined the well known family firm of F.T.Wilson & Sons building contractors in Brighton of which he was a director from 1946 until August 1985. During this period he became President of the Brighton and Hove and District Federation of Building Trades Employers. After August 1985, with the collapse of the family firm, he joined Alan Pilbeam firm with whom he had a long and happy association which lasted long after his retirement.

In June, 1956 he married Pat Smith whom he met at Worthing Squash Club. During this period he played cricket for St James', Brighton Brunswick and Old Brightonians. Hr sldo played rugby for Brighton Rugby Club until injury put an end to this. He played Squash at the Hove Squash Club and twice played for Sussex.

In 1978 they moved from Brighton to Hurstpierpoint where he joined the Bowls Club where he was Captain, Chairman and President. He was also Treasurer of the local British Legion.