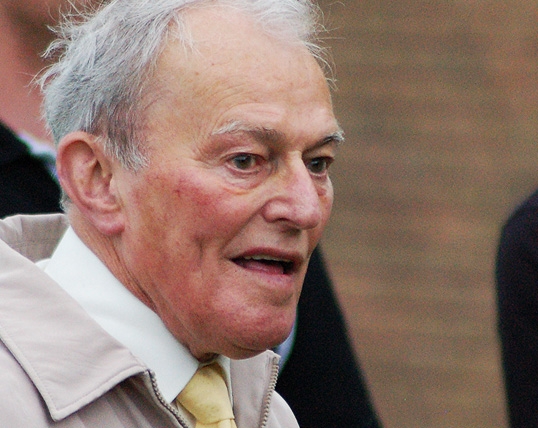 The Old Brightonians office is very sad to announce the death of Reg Spicer, retired Head Porter at Brighton College.

Reg arrived at the College in 1977, working with Bert Swarbrook until Bert retired in 1988 when Reg became Head Porter until his retirement in 2001. Reg has always kept in touch with the College, and attended many College and OB events until his health deteriorated.

He is remembered with huge affection by everyone who worked with him.

Any messages for the family can be passed on by the OB office (or you can leave a comment to the right).