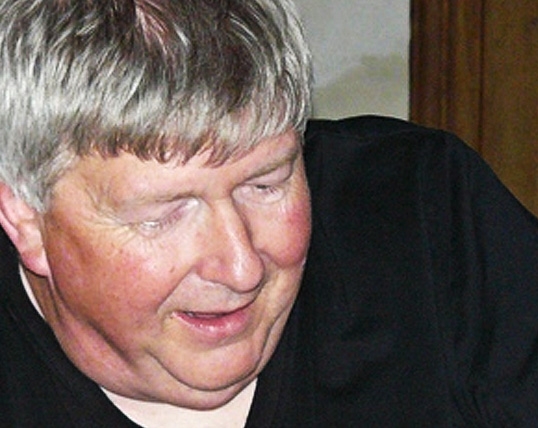 We are sad to report that Richard Marshall Turner recently passed away.

A noted and celebrated teacher & bellringer, Richard will be much missed by his very many friends.

"Increasingly bad health was not allowed to interfere with Richard’s enjoyment of life. His distrust of technology (he never owned a computer or television) did not prevent him from staying in touch with friends. Only days before he died, Richard was planning ringing and social events. He is survived by his sister, Penelope, and two nephews, Timothy and Philip."

A full obitiary appears in The Guardian >>