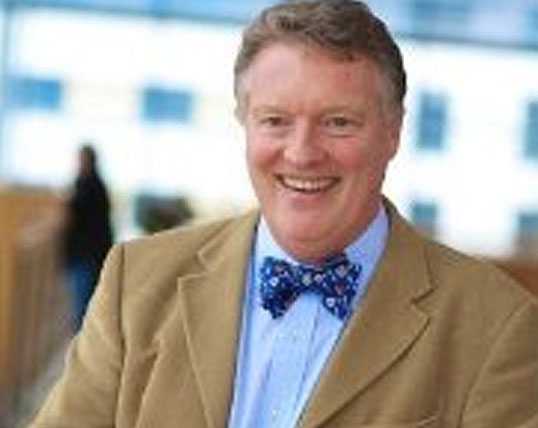 It is with great sadness that we report the death of Dr Dudley Moore, BA, LLM, MPhil, MA, MSt, PIfA, FSA, Barrister. There will be a funeral service at St Nicholas Church, Bramber on Friday 19th February at 1.30pm and afterwards at St Marys House, Bramber.

Dudley worked in the legal profession for 15 years and then qualified as a Barrister and obtained an LLM on EU law and an MPhil in Law of Privacy. He then diversified into the ancients and studied an MA in Classical Civilization at Open University.

He then went on to Brasenose College at Oxford University to study MSt in Aegean Bronze Age Archaeology (2003-4). In 2008 he obtained a Doctorate at Sussex University on the early British travellers to Crete.

A keen sportsman, he had played Rugby for the OBs and was also a qualified ski and diving instructor. He was until his death one of the Law teachers at Bellerbys college in Brighton and Keeper of the Keys for Bramber castle.