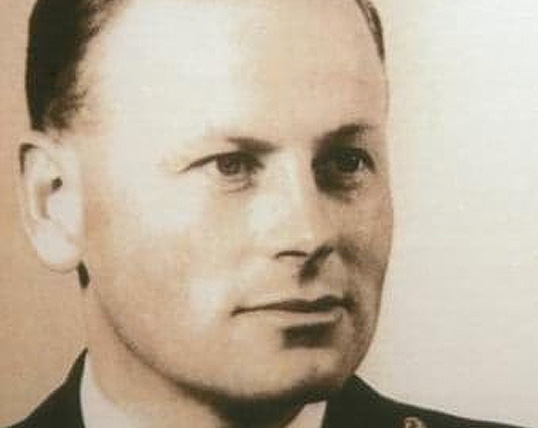 John David Shallow has died aged 89. He was born on June 4 1927 at Brighton College, where his father, George, was serving as a housemaster and his mother, Phyllis, was the daughter of the Headmaster, Canon William Dawson.

Colonel Shallow was a Royal Marine who chased bandits in Malaya and prepared Britain’s Civil Defence for nuclear war.

A full obituary can be found on The Telegraph website >>