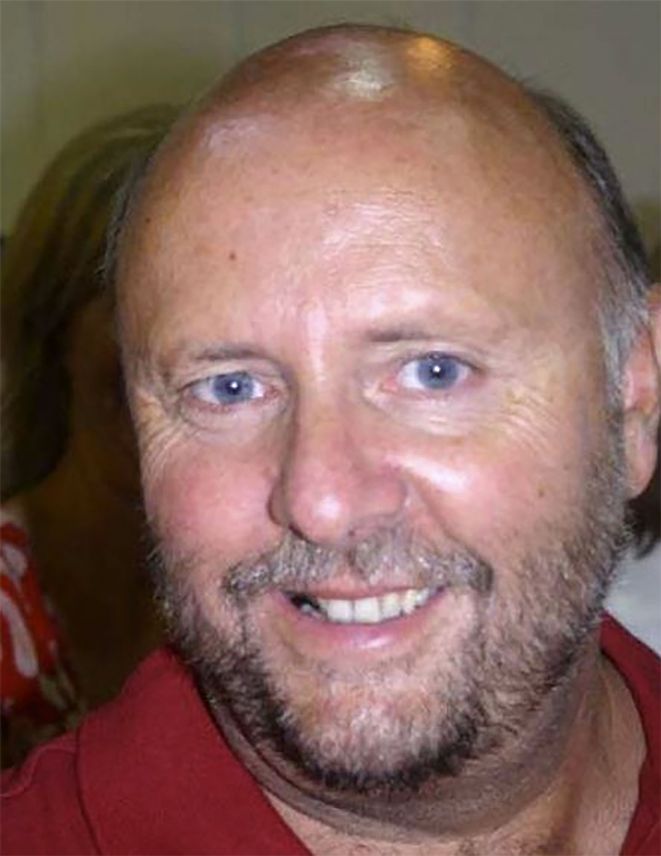 David Dunn's memorial was held in the College Chapel on Friday 3rd November 2017.

David was our wonderful swimming coach and a particular inspiration to those he taught in the Pre-Prep and Prep Schools. So many of our pupils learned to swim with David, but alongside the beginner lessons, he was one of the most qualified triathlon coaches in the country and a number gained national representation as a result of his guidance. In so many ways, David really made a difference to the lives of hundreds of others and there are not many people of whom that can be said.

His was a life well-lived and his popularity and influence were reflected in the inaugural David Dunn Relays which took place at the seafront a few weeks ago, and at which David was able to be present.

The service, at which everybody was requested to wear bright clothing was followed by a celebratory reception.

Father Robert, the College chaplain, recalls visiting David in hopsital during the summer: "I gave Dave a present of some exotic 'harem pants' from my recent trip to Sri Lanka. He immediately put them on and paraded them up and down the ward to the applause (and occasional wolf-whistle) of his fellow patients. We then chatted about his inevitable death, and he insisted that his memorial be an occasion of joy and laughter...and Motown... and Stevie Wonder... and more laughter."