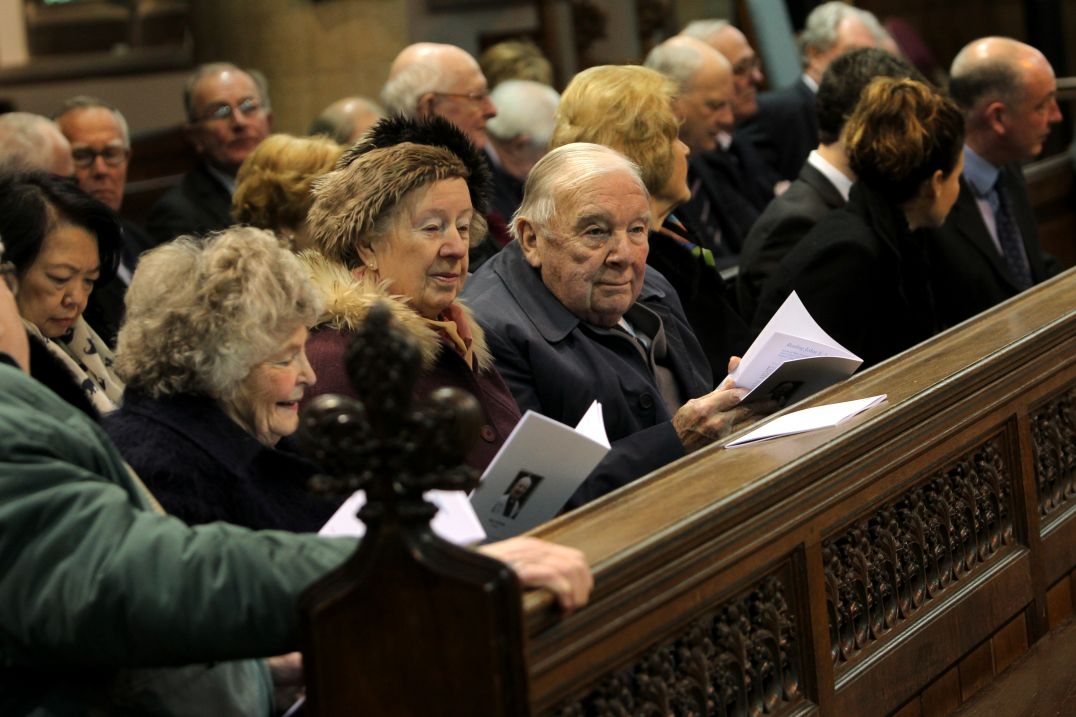 The funeral will take place on Thursday 22nd March 2018 at St Mary's Church Barcombe at 2:30pm. Family flowers only, with donations to the Friends of Lewes Victoria Hospital.