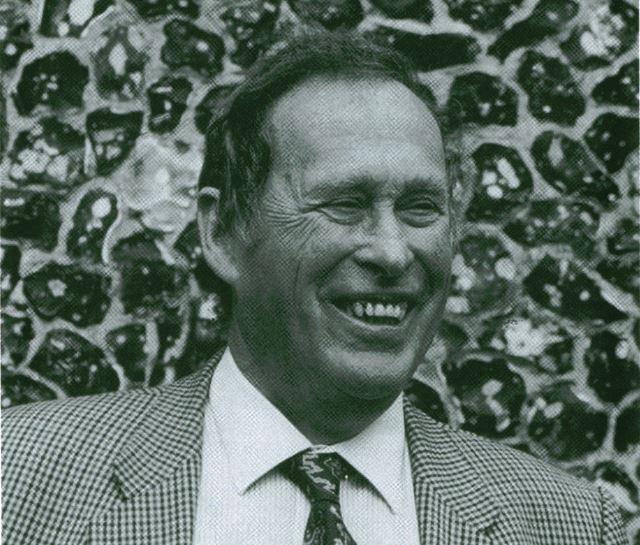 He was a hugely influential presence in the school in the last three decades of the 20th century, as Head of Biology, Housemaster of Durnford, Director of Studies, coach to rugby, football and cricket teams and wise mentor to countless members of staff. He was a consummate schoolmaster.

Above all Peter was an excellent classroom practitioner, with his unerring eye for what the examiners were looking for and his unswerving belief in his pupils’ capabilities. So successful was he that following his official retirement in 1994, he returned four years later to cover for an absent colleague, and continued as a part-time teacher until the grand old age of 77. He always claimed he would have liked to go on for a year or two longer.

His energies were of course not confined to the classroom: he coached games with the same fervour that he had played them during his Cambridge days (this extended to OBs’ cricket too); and ensured that the clubbability of the Common Room was kept alive through his ebullient stewardship of it as secretary. For years he was the Master of Ceremonies par excellence of the annual Summer Ball. Indeed there were few areas of school life which he did not live to the full.

The whole Withers family, from their busy home in Walpole Road, were involved in college life during the 1970s: Mark, Susan, Kim, Julian and Simon were all pupils here; and Barbara was his loyal wife and support at a plethora of social events for friends, staff and parents.

His last few years were blighted by the onset of Parkinson’s disease, which he bore with good humour and fortitude. He remained excellent company until the very end. We send Barbara and the family our sympathies.