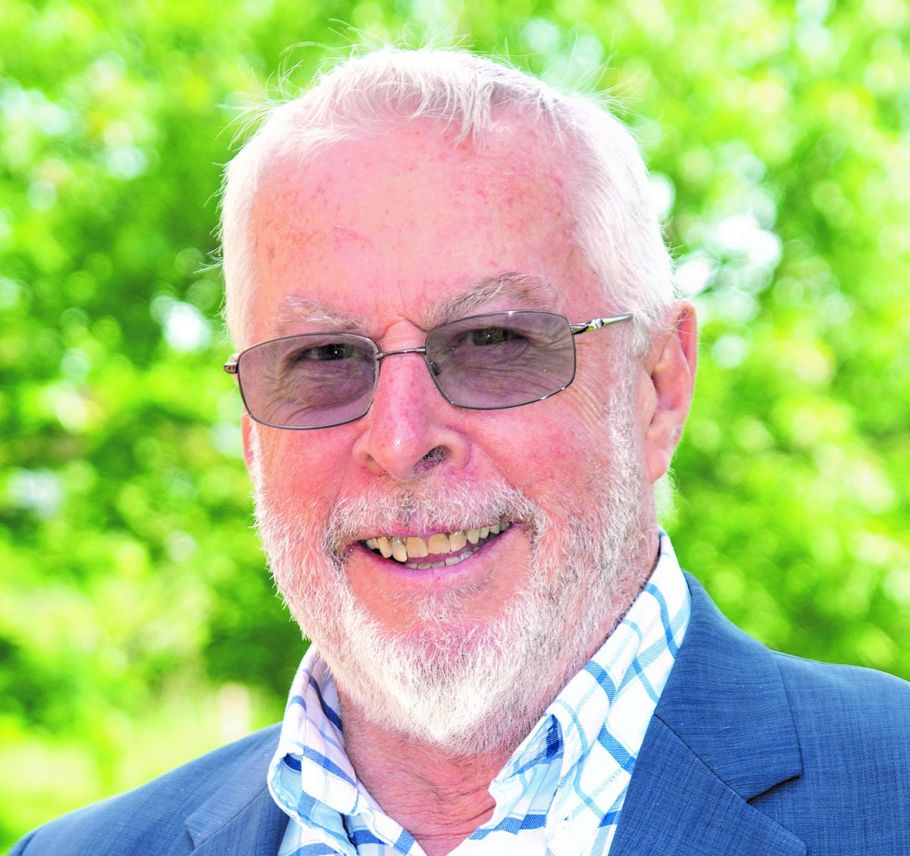 Michael spent a large part of his life working in Belgium with his wife and two girls.

He was very involved in the British community over there particularly in scouting, setting up the 1st British Venture Scout Unit and charity work with the Brussels Lions Club. He moved back to Kent and became heavily involved in the local church community and Lions Club there. Since his passing we have realized how many lives he touched in the village and what a popular man he was. He will be sadly missed.

He died suddenly and unexpectedly of a heart attack on 4th January 2019 at the age of 76.