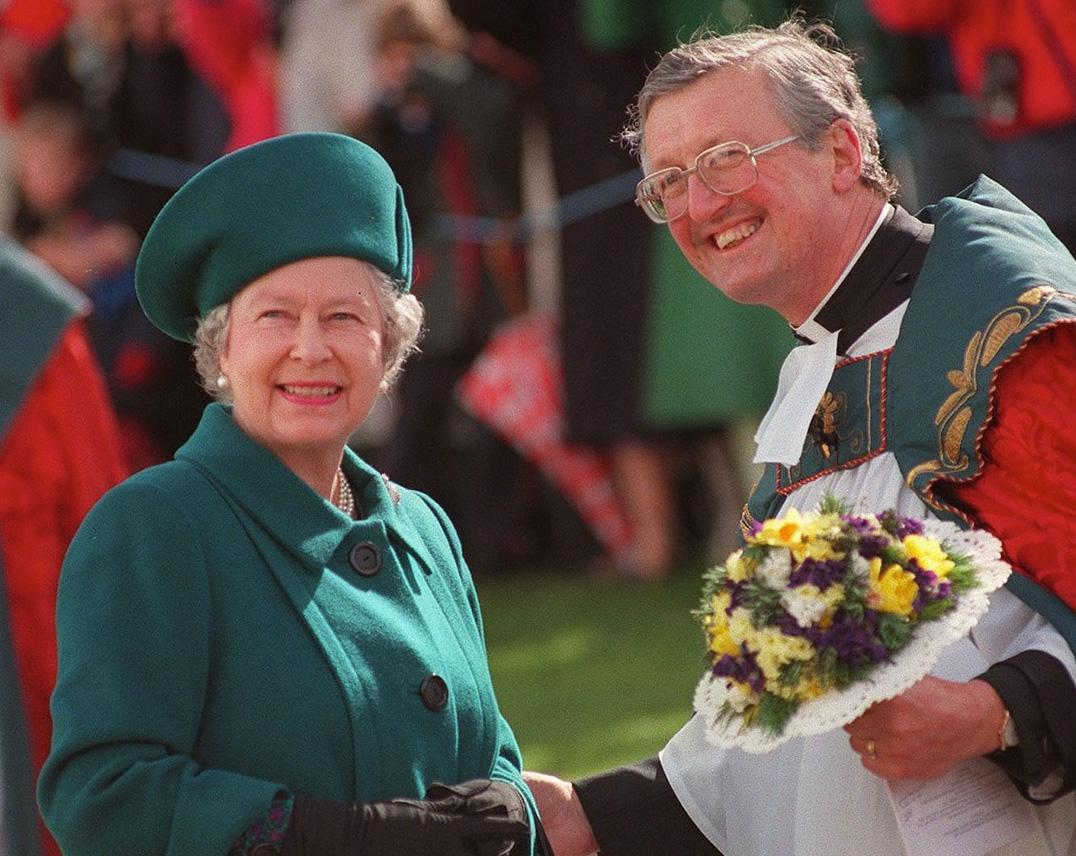 Michael Yorke (Ha. 1956-58) was an Anglican priest and for most of his ministry, was associated with four English cathedrals.

Ordained in 1965, his first post was a curacy at Croydon Parish Church after which he served as Succentor, Precentor and Chaplain at Chelmsford Cathedral. Following this he was Rector of Hadstock, a Canon Residentiary at Chelmsford Cathedral, Vicar of St Margaret’s with St Nicholas, King’s Lynn and Provost of Portsmouth Cathedral. In 1999 he became Dean of Lichfield, and was Dean Emeritus in retirement.

You can read Michael's obituary on the Telegraph website.