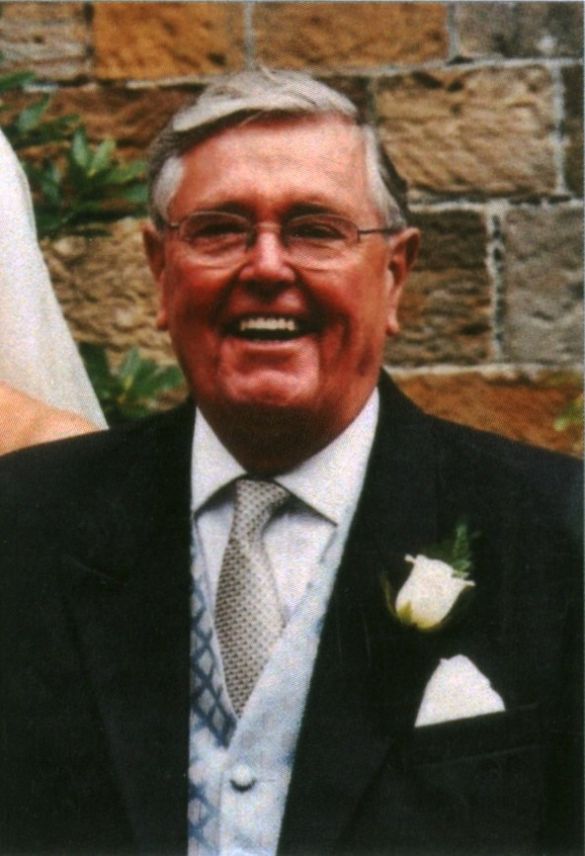 Written by Elizabeth Blackshaw
Friday, 24 May 2019

Dr Christopher Charles Black of Henfield died on Friday 24th May, aged 82. He was was the School Doctor at Brighton College from 1978 until 1997.

He accepted the post in conjunction with his partners at Ardingly Court, Drs Treadgold and Simla. They all had boys at the school.

Dr Black’s childhood home was in the vicinity of Brighton College. His father who hailed from Glasgow was a highly respected doctor in KempTown. He himself after school at Tonbridge followed by Cambridge and St Thomas’Hospital joined his father’practice.

He was a very warm and lively man, devoted to the wellbeing of all his patients, visiting them at home, and also when they were in hospital. He was a true and loyal friend to all. He was gregarious, hospitable and very funny. He enjoyed music, gardening and was interested in moths and bees. He regularly attended and took a great interest in Brighton College events as well as keeping up links with such as the Cambridge Society. St Thomas’s and NADFAS.

Dr Black was a great support to my husband Bill and myself when our son Ben became very ill for two years before his death. He was unstinting in his care and friendship.

It was a source of great grief to Christopher and his wife Daphne when his elder son James was tragically killed in a motorbike accident in South Africa ten years ago. Nicholas, his second son, is currently head of the middle School at Dulwich College and Alistair is an airline pilot living near Glasgow.

We were so fortunate at Brighton College to have had the services for many years of such a civilised and dedicated physician.