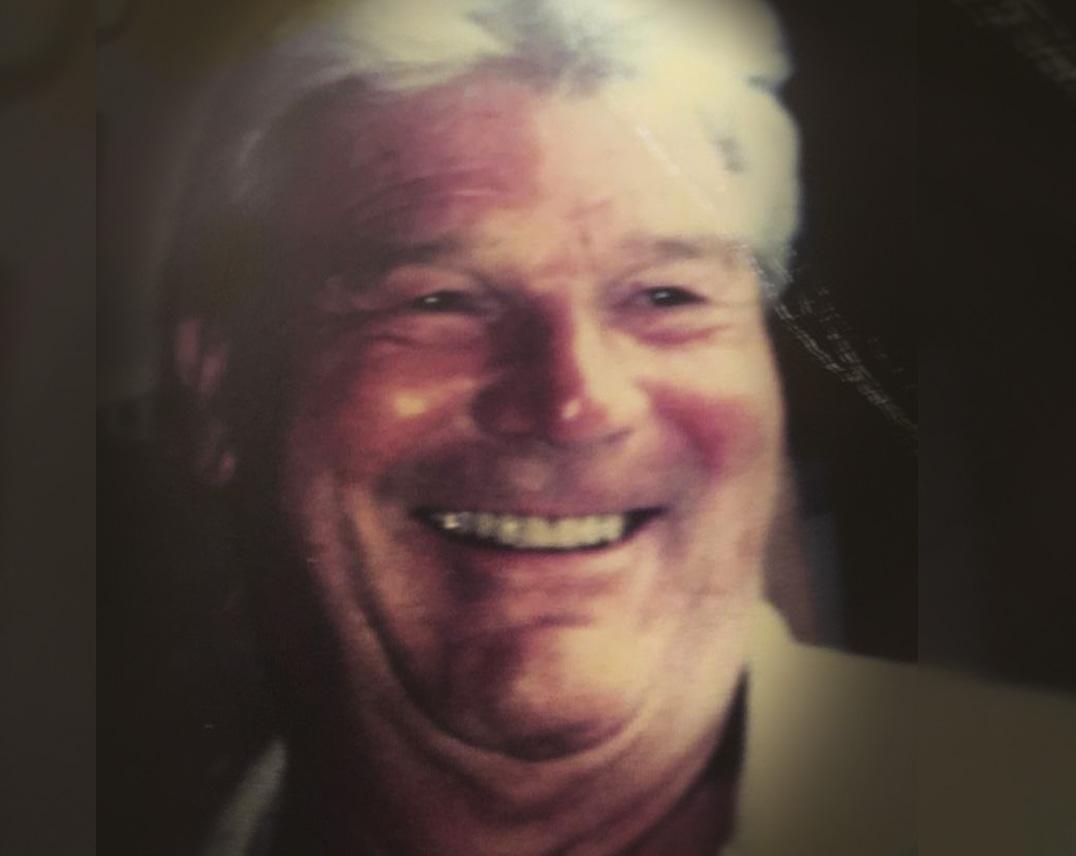 Charlie Chase, Head Groundsman at the College from the late 60s to the late 70s, has died

"I am sorry to report the death of Charlie Chase, who died on the 3 February 2020 at the grand age of 96. He was Head Groundsman at the College from the late 60s to the late 70s.

Both boys and games taking colleagues will, as I do, remember Charlie as a very genial and professional Groundsman, who prepared and maintained pitches on the Home Ground as well as down at East Brighton Park, where he and his family lived in the cottage now next to the Jubilee Pavilion. Both Simon Smith and Philip Robinson have shared with me their reminiscences of Charlie as he cooperated with them over his preparation of pitches for cricket and the then beginnings of Hockey as a major sport. I myself recall Charlie as a very good travelling companion as we escorted the U16 Rugby XV on away matches. He also willingly gave up his Saturdays to take charge of 3rd XI cricket before handing over to Simon.

Although Football in those days was a marginal activity, Charlie had much kudos with the boys, as he had been a professional football player with Watford, Crystal Palace and Brighton and Hove Albion. After leaving the College, Charlie took on the prestigious post of Head Groundsman of The Parks at Oxford University, before returning to spend the rest of his life in Brighton.

He was a modest and devoted family man, who made little mention of his parachuting into Normandy in 1944. He was a very good servant of the College, and I was very pleased to be able to go to his funeral, to meet with his family and to represent both the boys and Common Room of his era."