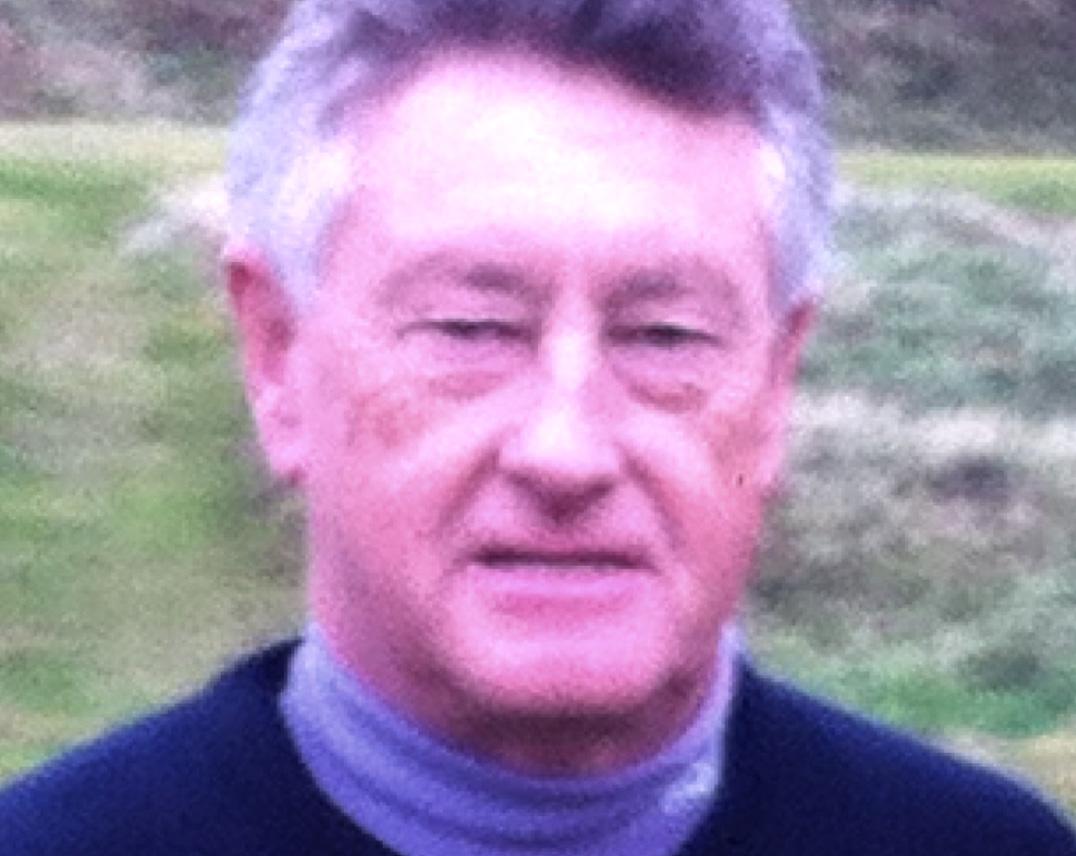 At school he was Head of Leconfield House and captained the 2nd XI cricket.

After leaving school, golf became his main sport and he was a strong member of the Old Brightonian Golfing Society.  He played for the OBs in the Halford Hewitt as soon as he left the College, his first game being during the infamous snows of 1966.  He became a regular, playing off a single-figure handicap for many years until the late 1980s when some business interests and some years’ poor weather took their toll. He returned to the Hewitt fold after the turn of the century, one of his finest hours being his and Robin Colbourne’s (H, 1960-65) win against Harrow in 2006.  Nigel was always someone you wanted on your team as he was completely loyal, highly supportive and the ultimate competitor.

Nigel started playing for the Brightonians in the Cyril Gray Tournament (for over-50s) in the late 1990s and was our team manager for many years. He loved the event and was one of the team that reached the final in 2000.

Nigel was originally a member at Haywards Heath, then Royal Ashdown Forest before joining West Sussex in the mid-1980s.  He was a fierce advocate of two- ball golf and of foursomes as a game.  As a Chartered Surveyor he was also a regular at Estates Golfing Society meetings.

In business he was as determined as he was on the course.  He became a Chartered Surveyor via the College of Estate Management, and worked first with Mobil Oil and Higgs & Hill. He and other colleagues later shaped their own property development company and through their thoroughness, attention to detail and hard work were very successful.  His UK centred career was supplemented with residential and commercial development projects in the Isle of Man and the USA.  In later life he and his wife Val were frequent social travellers, returning in particular to the USA and visiting relatives in New Zealand. He applied his love of property to complete many ambitious DIY projects around the family home, which he had shaped over the course of some 40 years.

Val said of him: “As you would expect of an Old Brightonian, he was very sociable and took a keen interest in others. He was always full of energy and excited about his next project, often business and pleasure merged into one. He was meticulous in everything he did but modest about his achievements. He was a very special man”.

He will be sadly missed by Val, their son Simon and many friends and colleagues.