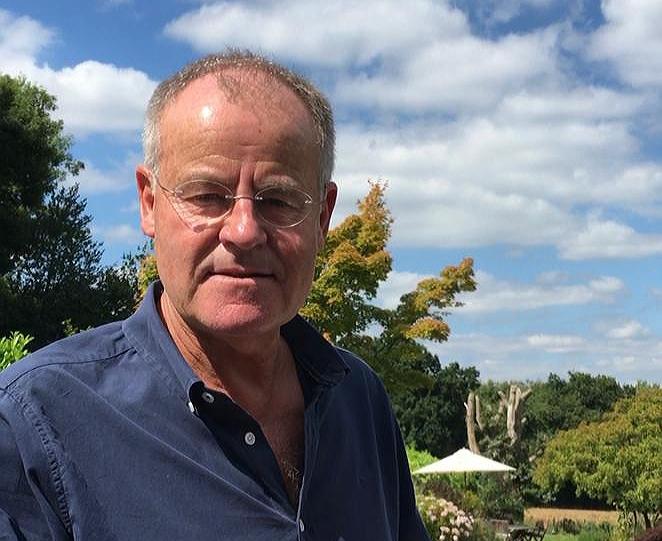 We are sad to announce that former President of the Old Brightonians, Richard Brightwell, has passed away aged 63.

Brighton & Hove Albion has been a constant in my life since I first stepped wide-eyed into the Goldstone Ground in 1965. And for the last 50 years, I have shared many of the memories that endure to this day with Richard Brightwell. His Dad had seats in the old vice-president’s box, and whenever he couldn’t go himself, Richard would step in and I made sure that I was always available to keep him company.

We still talked about the night we sat through a very dull and goalless first half, before witnessing Brighton - 7 Walsall - 0 (Ward 4, Mellor 3), and the afternoon in November 1973 when, having just joined the club, Brian Clough chose to sit immediately behind us in the Director’s Box to witness Brighton - 2 Bristol Rovers - 8. We learnt some new words that day..!

We shared Cup Finals, Play offs, promotions and relegations and when the AMEX opened we bought tickets together in the 1901 Club, together with the third of “The Three Amigos”, Glyn Adams.

Indeed, the Albion has not been the most important B.H.A. in my life. That has been the friendship that started in the Aldrich House Junior Common Room in early September 1970, when Brightwell, Hudson and Adams stepped into the College for the first time. It is a friendship that has endured the 50 years since then, and one that has had its own unique style. None of us was outstanding academically, but we all thrived at College sport. Glyn opened the batting for the first XI and complained that he never got the ball playing inside centre for the rugby first XV; I played fly half for the first XV and (allegedly) never passed to him; and Richard loitered on the wing taking the try scoring glory, whilst also captaining the school swimming and water polo teams.

Having all done ‘quite well’ at our A Levels, we moved into the world of work, followed by weddings, babies, divorces and more weddings. Richard was my best man (twice..), and Glyn’s once, and Glyn was also Richard’s best man twice - and we became godparents to each other’s children.

For the 20 years after we left the College, we also all played for the OBRFC -  going from the pace of youth, to wily old campaigners, to ‘everything hurts – time to retire’, pretty much simultaneously.

As our working lives developed further, we sometimes didn’t see each other for several months, but whenever we met up, we picked up as though we had met the day before.

Richard had a 2 year stint as President of the Old Brightonians from 2000, and organised some memorable dinners. None who were there will forget the evening with guest speaker Frank Worthington.

In later years, our regular meetings at the AMEX were a joy, where the world was regularly put to rights, although as Richard’s health deteriorated, it became more difficult for him to get there. The three of us had one last trip together last year, to Richard’s son, Christopher’s wedding in Bialystok. Poland. We reminisced on our lives so far and marvelled at how we had each found and married a wonderful woman who would actually put up with us.

We laughed a lot and insulted each other as much as we had done since the Junior Common Room in 1970.

Richard Brightwell was our dearest friend, and we were both proud to be his.