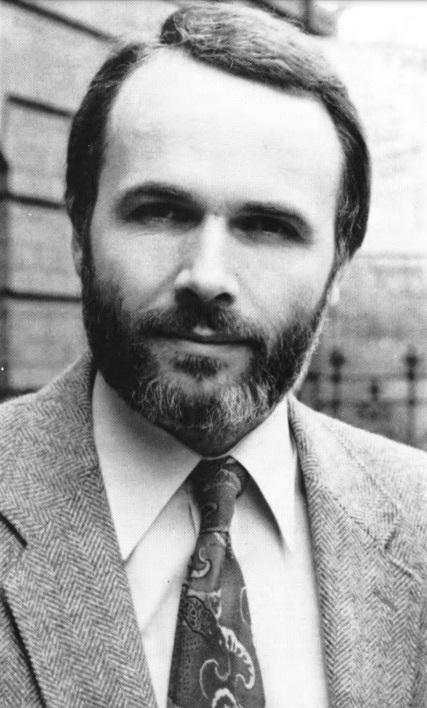 We are sad to announce the death of Stephen Waters, who taught at the College between 1982 and 1988.

Stephen Waters joined Brighton College from Queen’s Taunton in September 1982, having previously been at Culford after graduating from Gonville and Caius, Cambridge.

His impact during the six years he worked at the College was considerable, especially in areas where others were reluctant to make a contribution. Besides his diligent efforts in the mathematics department, where he was largely connected with the Sixth Form, being a specialist statistician, his talents were spread throughout school life.

Much of Stephen’s energy was supplied by his Methodist faith and has was a regular supporter of daily worship at the school. Outside the College he was a lay preacher, and he made many valuable contributions to the moral life of the College via the Chapel and house assemblies, and also as a tutor in Hampden. Music featured highly in the expression of his faith and besides his contributions to the Chapel, he was a keen supporter of the Choral Society and stage musicals in the College. His faith and music contributed greatly to meeting his wife Anne, and she too did much to strengthen his efforts and energies.

Nowhere was hid energy and enthusiasm demonstrated more readily than in the realms of the College’s cultural life, where he became ‘ ‘Mr. Box Office”, for the many and varied College drama and musical events; a job few would relish, let alone carry out so meticulously. This high degree of organisation and precision was also demonstrated in his running of the Oxford and Cambridge ‘O ’ and ‘A’ level examinations.

His final year at the College provided him with the unenviable tasks of bearing the brunt of the change to G.C.S.E. and the particular problems that any such innovation brings. By his own admission, Waters was not a great sportsman, but he nevertheless made his mark in this area too, especially with the lower hockey, cricket and rugby teams. He had some considerable success with promoting the U14 B cricket XI and during his final year, he unselfishly stepped into the breach by helping with the 4th XV. Always eager to join in, he turned out on various occasions for staff sports sides, including the Haymakers Cricket XI and the Common Room Hockey and Soccer X I’s against the College. In fact, it was during an outing in the defensive lineup of the Common Room Soccer XI that he gained the affectionate nickname “ Dougie”, from his colleagues.

The College regretted the departure of such a valuable member of the Common Room, who could always be relied upon to help in any situation to do an efficient job with good grace. Waters moved “up the road” to Hurstpierpoint College, where he had deservedly gained the post of Head of Mathematics, in 1988.

(words lifted from The Brightonian, 1988)