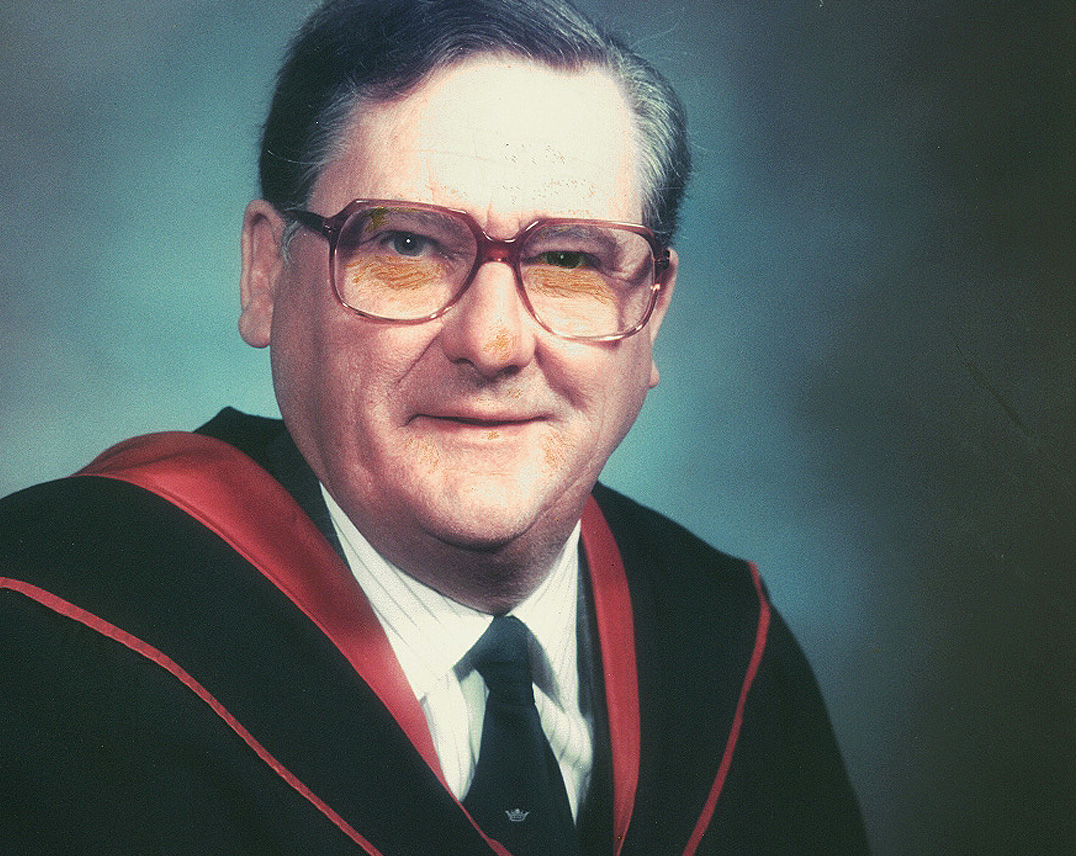 The Old Brightonians hosted a memorial service to celebrate the life of Bill Blackshaw (Head Master, 1971-87), on Friday 21st April 2017 in the College Chapel. A plaque was dedicated to the memory of Bill during this service, and was followed by a reception in the Sarah Abraham Recital Hall.

Bill is remembered for the huge legacy of his work at the school during his 16 years as headmaster, particularly for increasing numbers, introducing co-education and overseeing the greatest building programme in the post-war era. It is safe to say that Brighton College would not be the successful school we know today without his hard work and dedication from 1971 to 1987.

Elizabeth Blackshaw wishes to express to Brighton College and Richard Cairns her appreciation of the memorial service held for Bill on the 21st. There were a number of warm and affectionate tributes both from former pupils and staff. But Bill was always conscious of the work of his predecessors. After the war, the reputation of the College under Bill Stewart stood very high. Lord Alexander Skidelsky and Bishop Tim Bavin emerged from that era. Lord Woolton was a great patron and a real highlight was the visit of the Queen in 1962. Many recently returned hard working school governors were products of the time. Bill was glad to feel that he had played his part in the ongoing life of the school and was delighted to hear of the current highly successful developments that have been taking place.

My warmest thanks to Brighton College for its acknowledgment of Bill's contribution to the school and my thanks to all who attended the memorial service in his honour many of whom also attended last years' funeral service at St Bartholomew's Church.