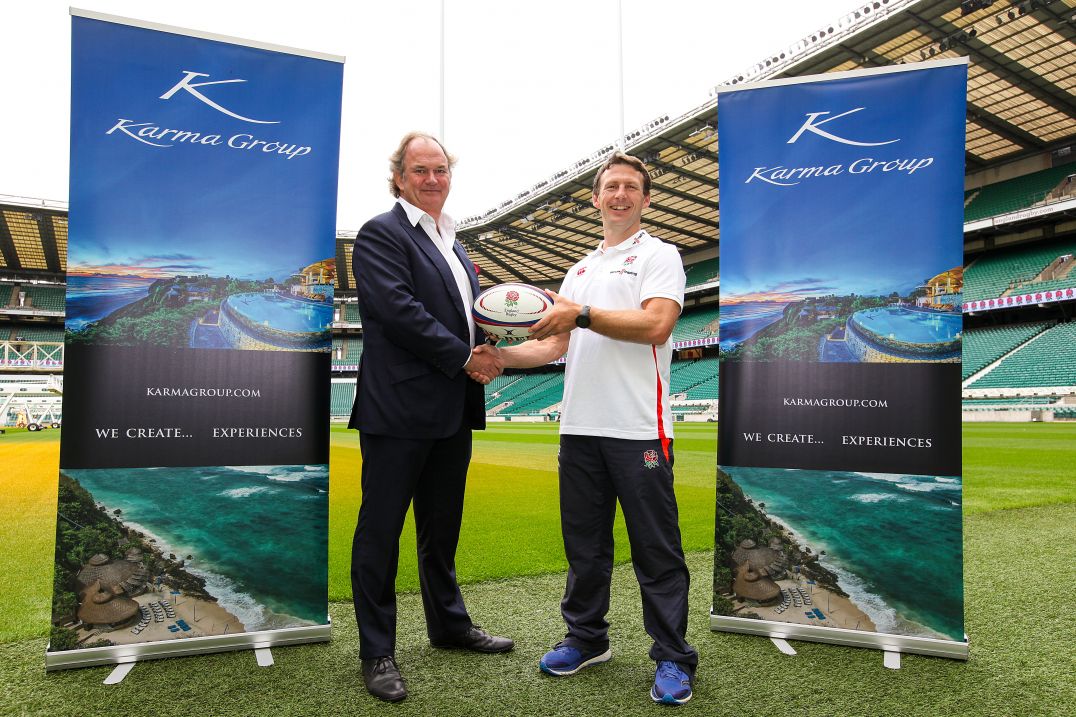 Karma Group have been announced as the new sponsors of the 1st XV rugby team for the 2017/18 season. Headed by Chairman and Founder John Spence (Le. 1975-80), an Old Brightonian himself, Karma Group is an award-winning international travel and lifestyle brand offering extraordinary experiences in the world's most beautiful locations.

Karma Group is an active supporter of rugby and the First XV and First VII will be in fine company as earlier this year Karma announced sponsorship of England Men's Rugby Sevens for the 2017/18 international season and a three-year sponsorship of Rosslyn Park HSBC National Schools 7's, the world's largest school rugby tournament.

We are extremely grateful to Karma Group for their support. The sponsorship will provide the teams with a plethora of additional training opportunities, including the professional recording of matches for analysis and subsidised tours throughout the year.

"It is a great pleasure to sponsor Brighton College senior rugby," said John Spence, Chairman of Karma Group. "For several years Karma has been a proud supporter of England rugby; for example, hosting the England 7's team training camp in Bali shortly before they went on to win the Hong Kong 7's. Karma Group is excited to be a part of seeing the stars of tomorrow excel in the colours of Brighton College."