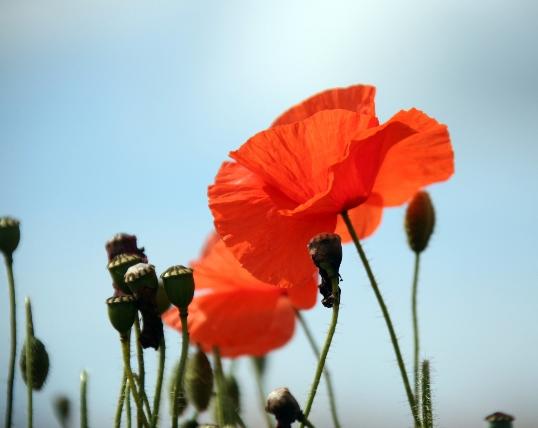 It is this shared experience that brings parents, pupils, staff and Old Brightonians together for Remembrance Day. We wish to commemorate the men whose early lives were spent at the College and who went on to serve in wars, never to return.

With this wish in mind, the College recently asked every family with a 4th Form pupil to research one name from our Second World War Roll of Honour. The results of their research will then become part of a book, to be published in 2019. Their task is to find out as much as they can about that young man: where he was born, where he lived, when he was at Brighton College, and how and where he died. Pupils in our 6th Form will supplement this research by way of an oral-history project, through which they hope to document life ‘on the home front’ at Brighton College.

For more information about the project, please visit our Every Boy Remembered website.