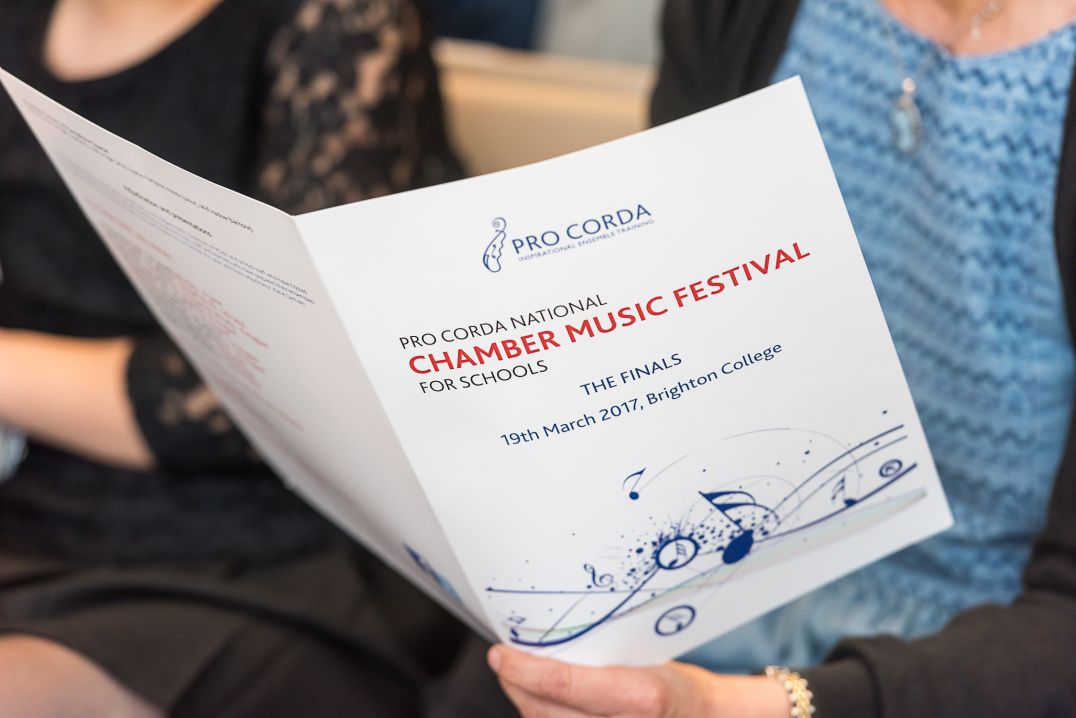 It has been another fantastic term for Brighton College Chamber Music! after three gruelling national rounds, four of our ensembles were selected to play in the winners' final concert of the Pro Corda National Chamber Music Competition in Cambridge.

The adjudicator was incredible impressed by the standard of playing, which he commented was 'beyond postgraduate standard' Our U14th cello trio won the title of Chamber Champions for their brilliant performance, making it the third consecutive year that our pupils have won this coveted award.