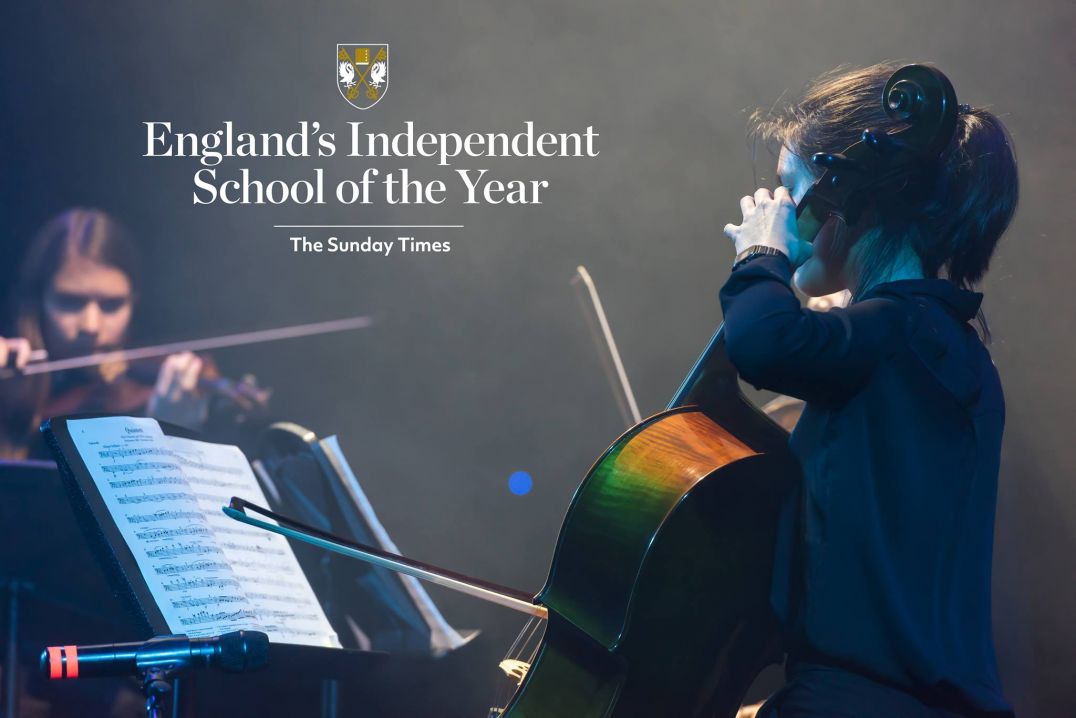 The single most prestigious award in the world of secondary education has been awarded to Brighton College.

Parent Power, The Sunday Times Schools Guide 2019 published on 25 November, has honoured us with the accolade of being the country's top independent school.

The school was praised by judges for not only its high academic standards but also the environment that makes those standards possible: a culture of kindness and inclusivity that seeks to celebrate and nurture children's differences. We recognise that a child who is encouraged to be themselves will always achieve more.

The Sunday Times Parent Power Editor Alistair McCall said: "Brighton College is one of the great modern success stories of British independent education. The combination of achievement and distinctiveness in a great setting make a place at Brighton College one of the most sought after."

Brighton becomes one of only three schools nationally to have won this award a second time (our previous success was in 2011).

This summer, Sixth Formers achieved 98.7% A*-B in their A-levels - the school's highest ever figure. In GCSEs, grade 9 was the most common grade and of the 732 pupils nationwide who received seven grade 9s or above, 36 of them were from Brighton College. This was made more remarkable by the fact that pupils were taking the new, more challenging exam-focussed style.

Head Master Richard Cairns attributes the pupils' successes to the environment in which they work and play - forward-thinking, creative and outward-looking.

He said: "Given that there are so many terrific schools in England, it really is wonderful for Brighton to be singled out for national recognition. The whole community is delighted. Our approach at Brighton is a simple one: to challenge each and every pupil in the school to be the best possible version of herself or himself."

"Helping them along the way are some of the most inspirational teachers you will find anywhere in the world, and underpinning everything is an ethos that puts kindness and respect for others at the heart of all that we do - because we all know that only youngsters who are secure and happy in their own skins can ever truly realise their full potential."

In recent years, a raft of innovative initiatives have been introduced to create this environment. These include teaching teenagers how to tell fake news from real; introducing touch-typing classes; entrepreneurship competitions dedicated to developing idea creation and business skills; and presentation classes led by a former actor which teach pupils to talk confidently in public.

Most recently, pupils have successfully lobbied for the school to ban single-use plastics on campus, and pupils and staff are working to achieve our official Plastic-Free School status. The school also has recharging points on site for electric cars and talks are underway with manufacturers to discuss a new electric fleet of minibuses.