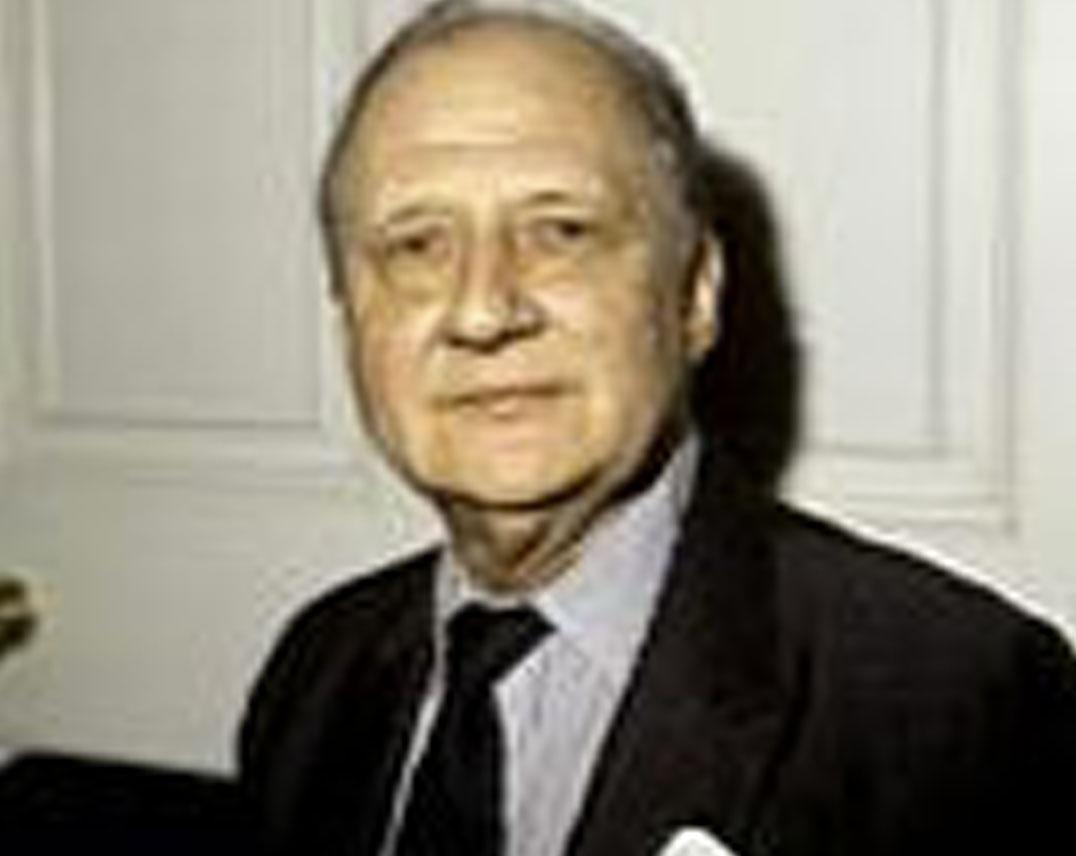 John Denison, who died on Hogmanay aged 95, was a central figure in Britain's musical life throughout the second half of the last century, first as music director of the Arts Council and then as the director of the South Bank Concert Halls.

Arts administration barely existed when Denison first entered the field as assistant director of music for the British Council in 1946, and he was unusual in having himself been a professional musician (he was regarded as one of Britain's best French horn players in the years immediately before the war). Denison's practical knowledge was allied with an impressive memory and a ready stream of anecdotes about musical figures.

By dint of his posts, he was also a significant influence on British musical tastes; he was an early advocate of the performance of opera in English, and waged a ceaseless campaign against coughing from the audience. It was, he declared robustly, "as heinous a crime as that of a player making a wrong entry".

At the South Bank he also introduced the novelty of masterclasses, with the first, in 1970, being given by the accompanist Gerald Moore and by Enrique Barenboim, father of Daniel, who was then the artistic director of the summer music programme. "It's an experiment that will give a whiff of London's very exciting musical life," Denison said. The following year Gilbert and Sullivan operas were staged at the Festival Hall for the first time, with eight mobile screens and front and back projections; he was, however, unable to arrange for Ken Russell's films on the great composers, which had been made for the BBC, to be screened on the South Bank after the unions objected.

John Law Denison was born on January 21 1911, the son of a clergyman. He was educated at St George's School, Windsor, where Sir Walter Parrat used to box the ears of any choirboy who misbehaved or wandered off-key, and then at Brighton College and the Royal College of Music. From an early age, he was fascinated by military bands, and would follow them for miles.

After leaving the RCM, Denison was for a while articled to a solicitor, but spent much of his time playing with amateur music societies before, in 1934, turning professional as a horn player with the BBC Symphony Orchestra. Over the next five years he also played with the London Philharmonic and the City of Birmingham, among several other orchestras, before joining the Somerset Light Infantry on the outbreak of war. He was Deputy Assistant Adjutant and Quartermaster General for 214 Infantry Brigade and also held various staff appointments, and was mentioned in dispatches.

One of the officers who reported to him was the conductor David (now Sir David) Willcocks, later the director of the Bach Choir but then an intelligence officer with the Duke of Cornwall's Light Infantry. The two were later to work together on the council of the RCM, during a major appeal to build the Britten Theatre.

After joining the Arts Council in 1948, Denison built up a close working relationship with most of the major conductors and administrators in the field, and this stood him in good stead when, in 1965, he moved to become general manager of the Royal Festival Hall, and then director of all the South Bank's music.

Though he could be shy, Denison was always approachable and immensely charming. His official retirement from the South Bank in 1976 did little to reduce his work for music. He was chairman of the cultural programme for the Queen's Silver Jubilee, on the Royal Concert Committee of the St Cecilia Festival (1976-1988) and honorary treasurer of the Royal Philharmonic Society (1977-1989). As well as the council of the RCM, he served on the council of the Musicians' Benevolent Fund from 1992. He was a Fellow of the Royal Society of Arts.

John Denison married, first, in 1936, Annie Brown, the comedienne Anna Russell. The marriage was dissolved in 1946; she died last year. He married three further times; each of his wives predeceased him. By his second wife, Evelyn Donald (née Moir), whom he married in 1947, he had a daughter. Eve Moir died in 1958 and he married, in 1960, Audrey Burnaby (née Bowles). She died in 1970, and two years later he married Françoise Mitchell (née Garrigues), who died in 1985.