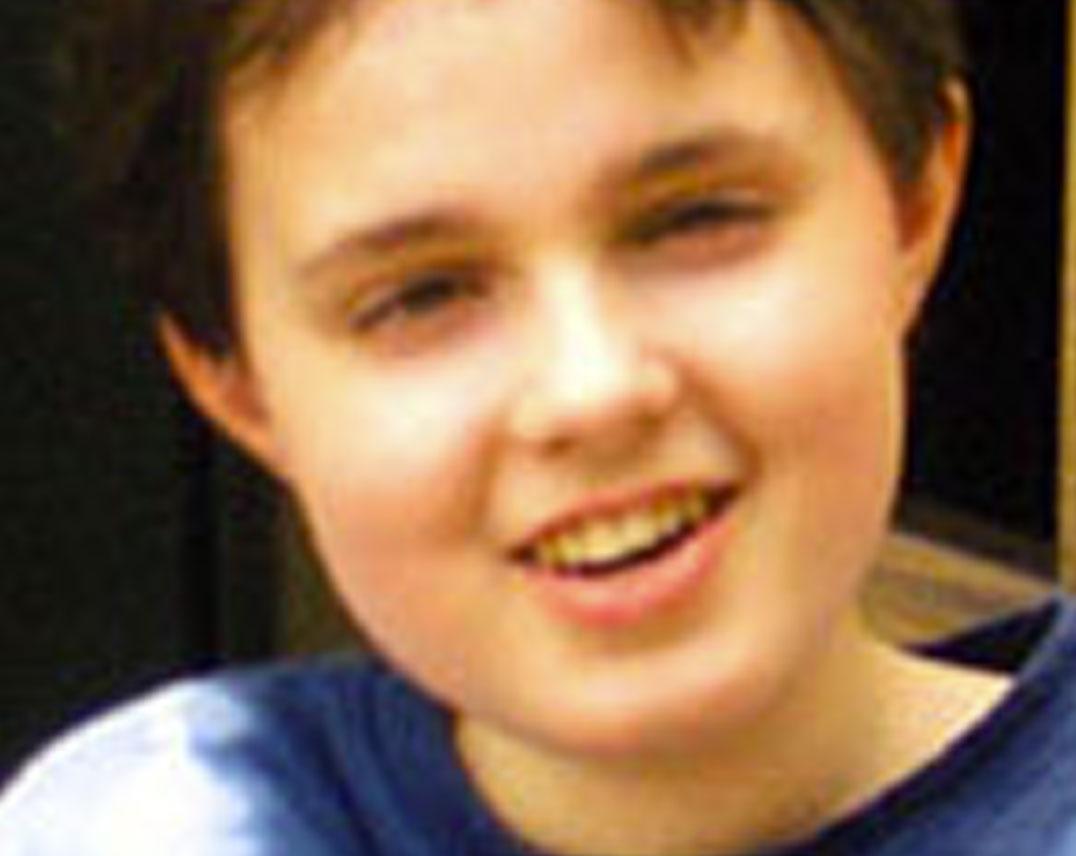 Joe Scourfield (H. 2004-06) has died after his long battle with cancer. Parents from all three schools have generously contributed towards a memorial to Joe Scourfield who passed away last year whilst a College pupil. As you know, the Joe Scourfield Memorial Fund has been established to assist the families of pupils who become seriously ill at one of our schools.

We would welcome further donations from families, staff and friends who wish to contribute to this very special fund.

Cheques, made payable to 'Brighton College' can be sent to David Gold, Development Director. Completing a Gift Aid form will increase the value of your donation by 28% at no cost to you. Forms are available from the Development Office.

It was with enormous sadness that we learnt in 2006 of the death of Joe Scourfield who joined Hampden House in September 2004 from the Prep School. Throughout his long illness he demonstrated remarkable courage and determination which not only earned him great admiration but also inspired all who were fortunate to meet him. Most of us have memories of a fairly carefree time at Brighton, but anyone who knew Joe will have seen how he battled against illness to live as normal a life as possible. To their enormous credit, the way in which his school mates pitched in to help him shows what a credit the modern Brightonians are to the School. Joe achieved more in his few years than many can ever hope to in a long and healthy lifetime.

As fellow Old Brightonians, we salute a brave and inspirational young man and extend our deepest sympathies to his parents Gina and David, and all his family and friends.

The chapel was festooned with flowers last Monday afternoon and all those attending this saddest of all services were met by a pervading scent of bluebells, Joe’s favourite flower. The music and the words were beautifully chosen, perhaps the most moving piece of all being a poem that Joe himself had written about his likes and dislikes, which allowed affectionate laughter to lighten the atmosphere. Throughout there was an almost palpable wave of support for Gina and David and Laura, Sophie and Lucy as they sat bravely in the front pew supporting each other. Once it was over, all stood in silence in the bright May sunshine as the hearse took Joe out of the quad for the last time escorted by Fr Robert, who had conducted the service with a robust faith and a simple dignity. A retiring collection for CLIC, the children’s cancer charity, raised £2,200.

We would like to thank everyone who helped and attended Joe's service on Monday, for the hundreds of cards, flowers and letters, even from parents we didn't know who had either seen Joe around the school, saw him at Speech Day or had simply heard about him. He touched many lives. We as a family have taken great comfort and great pride to know so many people thought of Joe in such a kind and wonderful way. Thank you all.