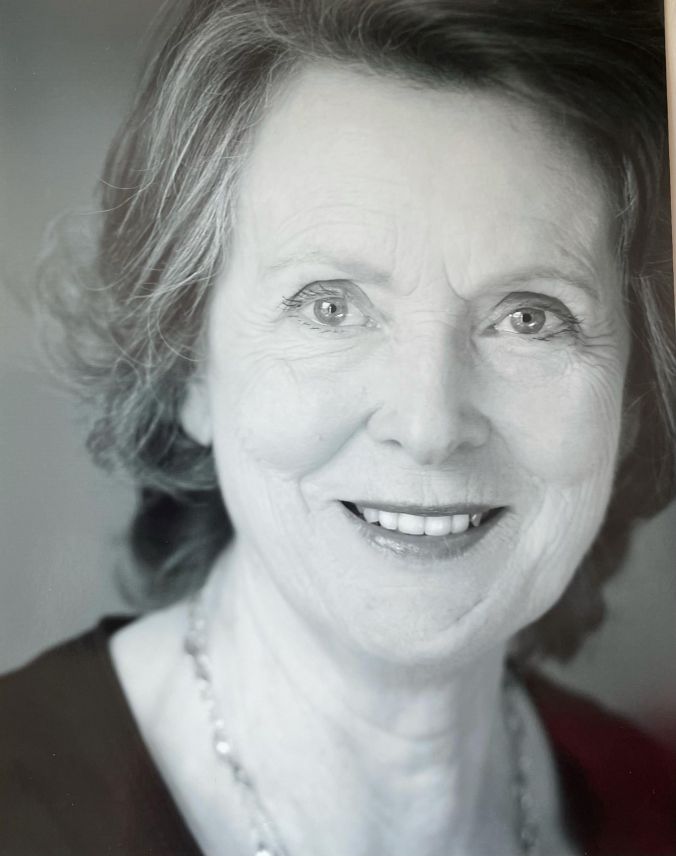 We are sad to announce that a long-serving member of the College Council, Janet Lovegrove has died.

"There will be many Brightonians, staff, and Governors who will mourn the passing of Mrs. Janet Lovegrove who was a governor of the College from 1976-2001.A staunch supporter of the College and all its works over many years. A fine example of a group of people who work behind the scenes without fanfare supporting those whose everyday work has made the place what it is today.

Janet Bourne was born in Gloucestershire in January 1934 as a member of the family who owned and ran Bourne and Hollingsworth, the great London department store. Educated at St.James, Malvern, and then Girton College, Cambridge where she developed a lifelong love for music which guided her whole life, both as a teacher and performer. Janet had a simply wonderful singing voice as I recall vividly when having the luck to be standing next to her in countless carol and other services in both the College Chapel and elsewhere. Janet was an active member of the Bach Choir for many years and there is a remarkable video of her and a small number of the choir providing the choral backing for the Rolling Stones single'' You Can't Always Get What You Want.''

Janet was married to a distinguished Judge, Geoffrey Lovegrove. He happened to be Master of the Worshipful Company of Innholders where I was a liveryman. and as we were by that time fellow governors, we saw a great deal of each other. Janet was a busy mother to three children James, Kate, and Philippa and for much of the time we worked together, the family was the epicentre of her life. Janet herself was a huge believer in lifelong education. She spoke almost faultless French and took herself off to learn Italian and improve her knowledge of art. Annual trips to some pretty remote places in later years made for her always being interesting company.

As a working governor, Janet always took her responsibilities seriously. In meetings, she played her role as it was intended to be played. Her interventions were always thoughtful and backed by experience and commonsense. Advisory and supportive rather than dictatorial. Transparently of a sweet and kind nature was never to be taken as anybody's idea of a pushover and she fought her corner tenaciously. I well recall her vital contributions on co-education and the prep-school and, of course, her avid support for the College music and drama programmes.

However, Janet never saw her role at the College as purely attending meetings. She was to be found in support of headmasters and headmistresses, staff and pupils at countless pre-prep and College concerts,  Carol services, Speech Days, open mornings,plays, and performances of every kind. A true supporter in every sense.

A lady of infinite grace, wisdom, and understanding whom we will all miss very much."