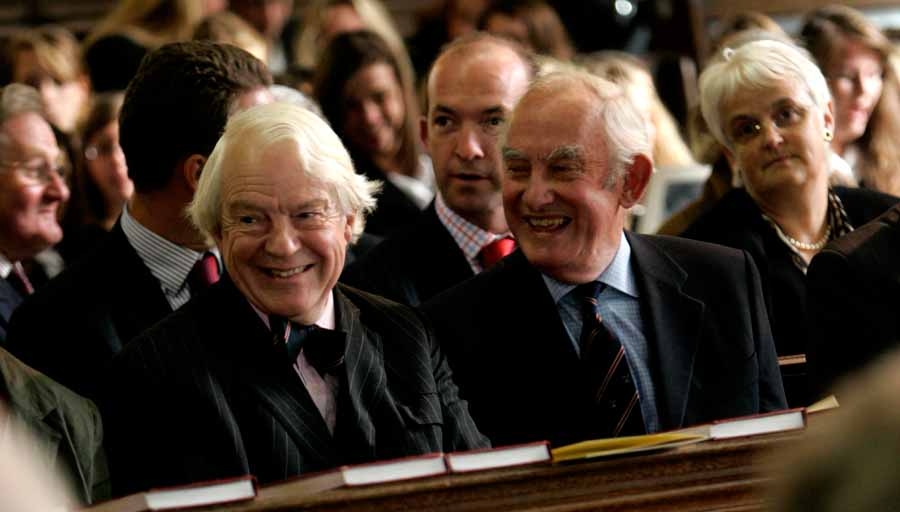 REPORT: 150th anniversary of the founding of the Chapel

College pupils were joined by about 100 visitors, including clergy from the diocese, former chaplains, one of whom joined the college in 1950, ordained Old Brightonians and former heads, staff and governors.

The large choir sang the service of Morning Prayer magnificently, as they spread out beyond the choir stalls. Lord Renton, President of the College, and the Headmaster read the lessons and the Second Master gave the address. Afterwards there were drinks on the lawn and a lunch in the Great Hall.