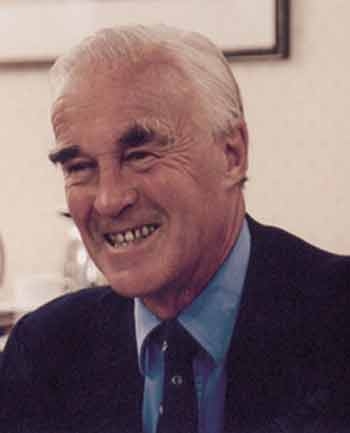 Jim Titcomb died at home in Maresfield on 26th January 2010 after being diagnosed with late-stage pancreatic cancer in September. Jim thoroughly enjoyed his successful time at Brighton College and, right up to the end, took an eager interest in the school, even visiting it 'on the QT' shortly after being diagnosed.