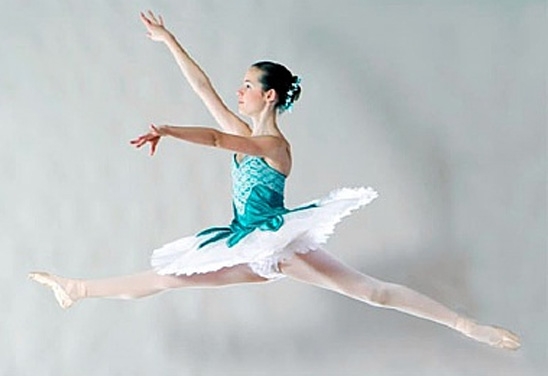 Congratulations to fourth form dance scholar, Beth Connellan (Chichester) for her great success performing at the Regional Dance Finals. Beth was a member of the group in the Under 21's category that won Gold and then at Welwyn Garden City, she achieved the silver medal in her character solo allowing her to qualify with both pieces for the All England Dance Finals in London's West End in August.

We wish her every success next weekend too, when she dances in the Under 15's category. Well done, Beth.

Congratulations to Izzy Meikle-Small (Chichester L5) who has been selected to play Estella in the BBC adaptation of Great Expectations which will be filmed over the summer and is scheduled to be shown next December.