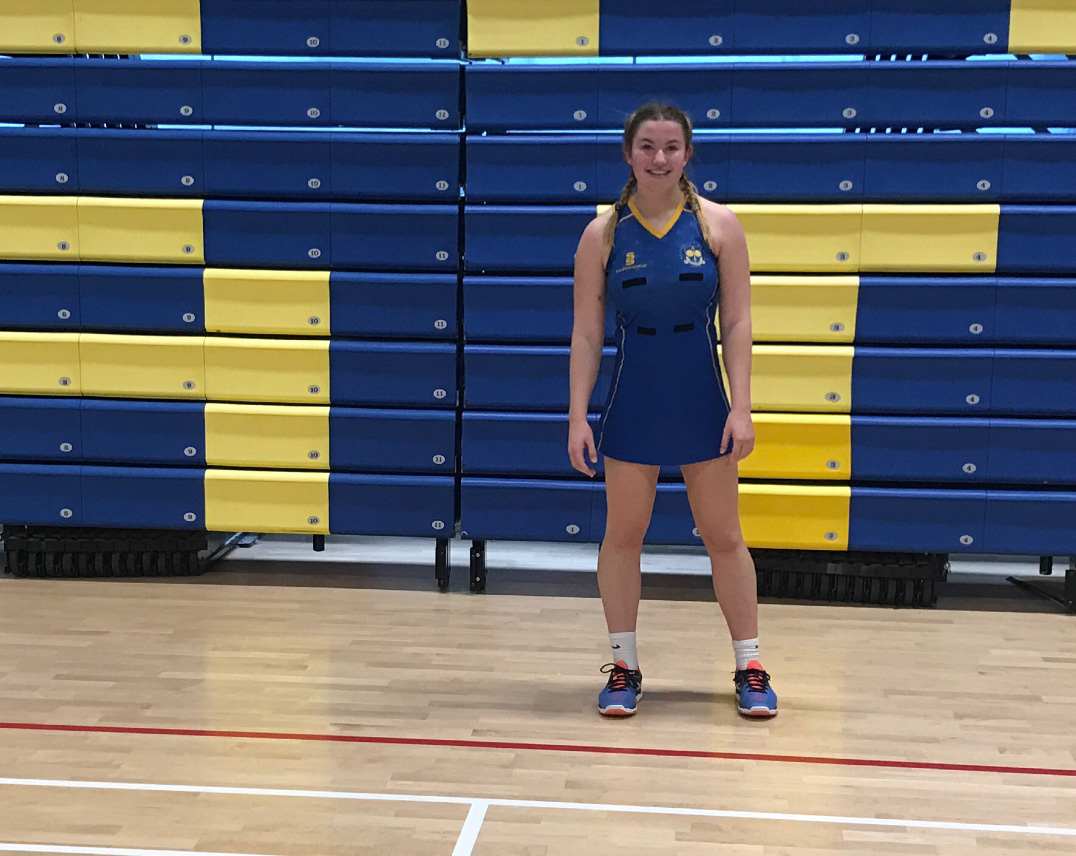 Gemma Ashworth (Ch. 2007-16) got in touch recently to let us know she is playing netball with the Team Bath U21 Netball team. Gemma played netball throughout her time at College and it’s great to hear she is still doing so well - #thisgirlcan.

Well done Gemma, who says “Just wanted to let you know because you've all really supported my netball and I wanted to share my news with you! We won the Conference Cup Final and the League! Super happy!”

If you have any news to share please let us know, we love hearing from you all! This email address is being protected from spambots. You need JavaScript enabled to view it..