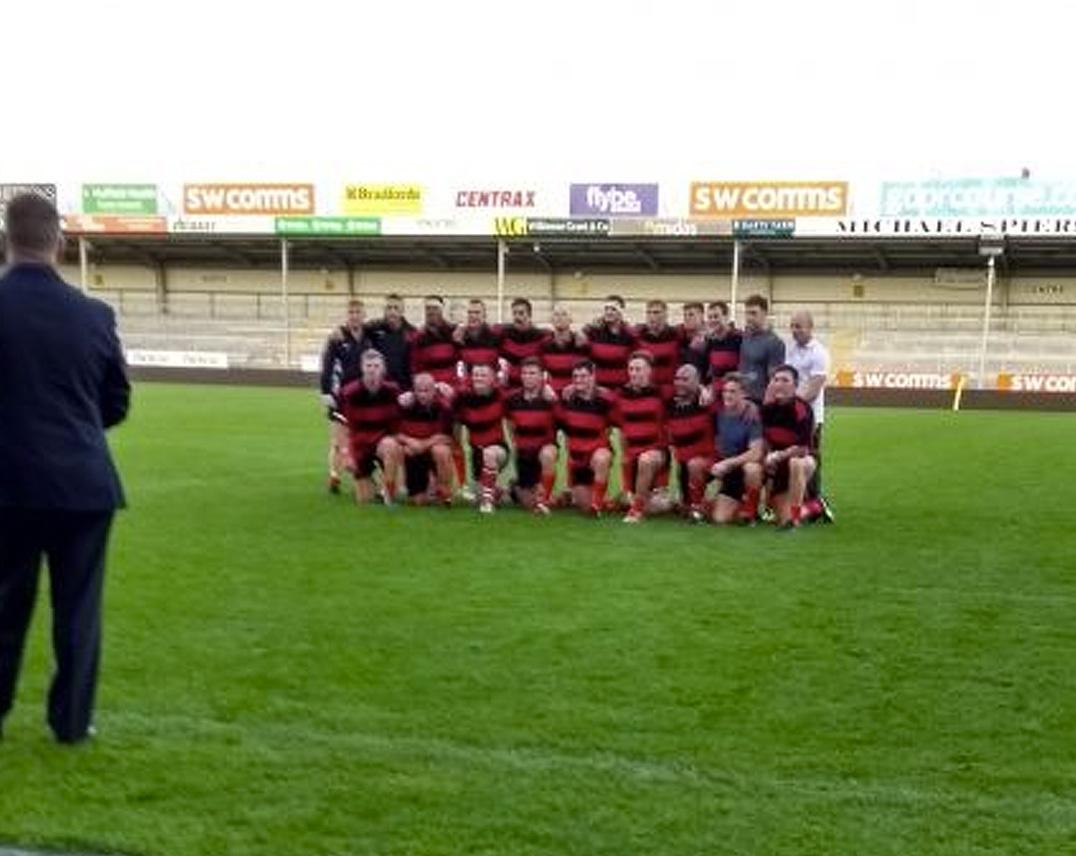 Old Brightonian Sam Woodhead, who joined The Royal Marines in November 2016, helped his unit, 45 Commando, to a famous victory in the Argyll Cup, an annual rugby tournament open to all Royal Marines' units.

Despite some units having players deployed to help with the recovery operations in the Caribbean, the tournament was fiercely contested, with Sam scoring two tries in the group stages to put 45 Commando into the final at Sandy Park, the home of Exeter Chiefs.

In front of a small but vociferous crowd, 45 Commando won 18-8, with Sam scoring the final try to secure a well-fought victory.