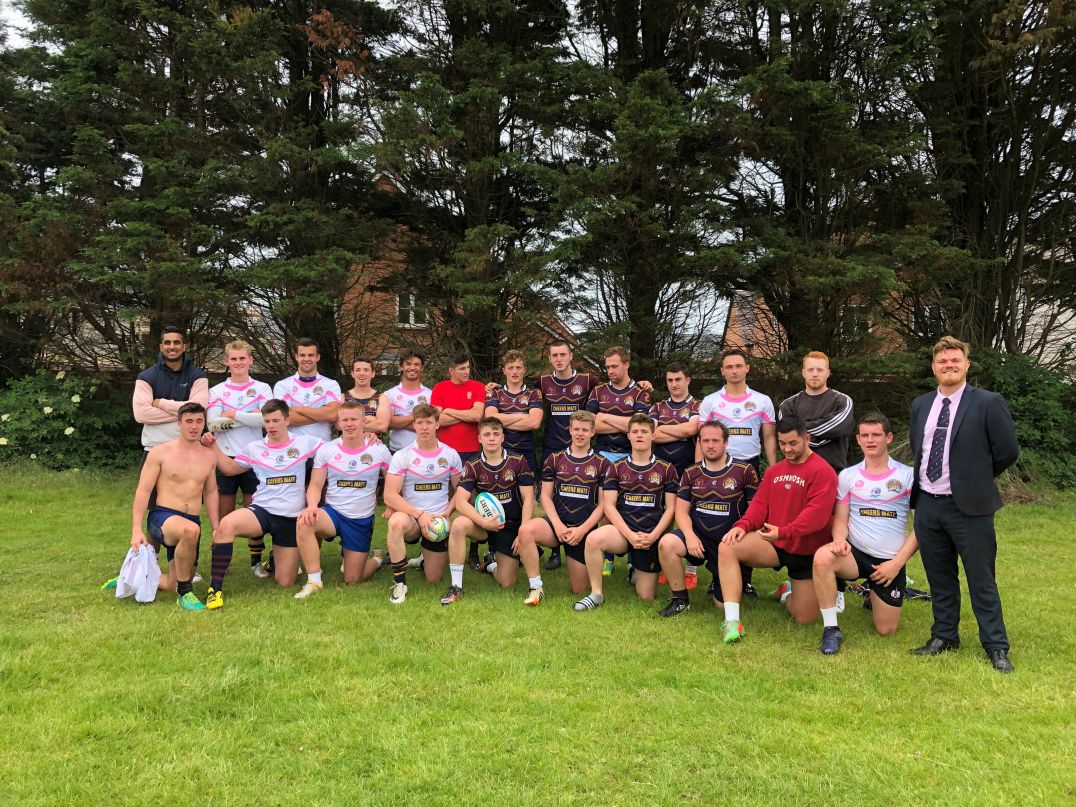 For the first time in Los Pelicanos Hermanos (The Pelican Brothers) history, we were able to put out two sides to a tournament.

In the "Open", a National Cup qualifier, the boys narrowly lost in the plate final, whilst in the "Social" we lost in the Cup Semi-Final.

A big thank you to Aiden Phillips-Cragg (Al. 2009-16), Lewis Edwards (Du. 2008-15) and Marcus Ramage (Ha. 2011-16), who all took on responsibility for the sides due to the coaches absence and helped the side to successful runs in both competitions.

White Horse winning 31-21 but an excellent showing from many of the OB boys who showed real spirit to battle a tough touring side. In the "Social" Henry Mason (Durnford, U6th) and Ben Hampel (Aldrich, U6th) showed their offloading and skill set as they came up against much bigger players on a small and narrow pitch.

Congratulations to the boys on running their own teams at Worthing.

Our next tournament is on July 13th at Burgess Hill RFC. We always welcome support from any of OBs, whether they are playing or supporting.