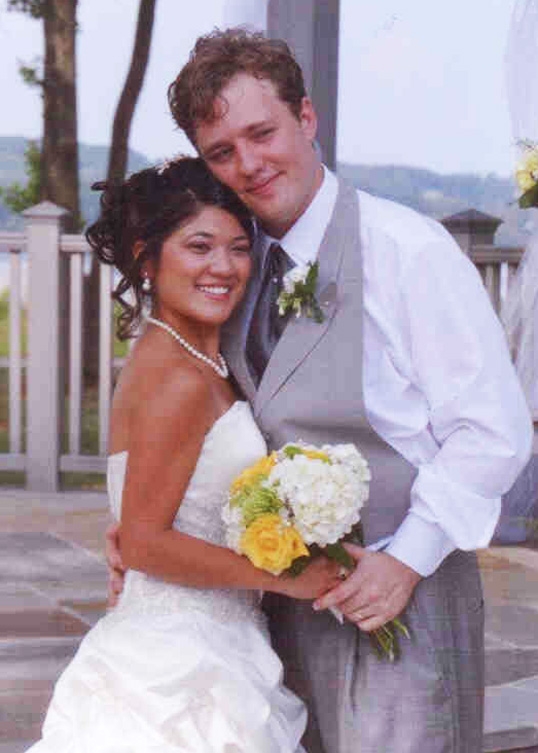 The ceremony took place at 4.30pm the temperature having dropped from the high nineties to the mid-eighties. Alastair will have dual-nationality, and it is the couple's intention to make their new life in the United States. Will Hall-Smith made a thoughtful and amusing speech with several references to life at Brighton College, where he and Alastair had been since they were three. Some of the stories and anecdotes may havebeen over the heads of his mainly Americn audience, but apparently all loved the boys' accents!