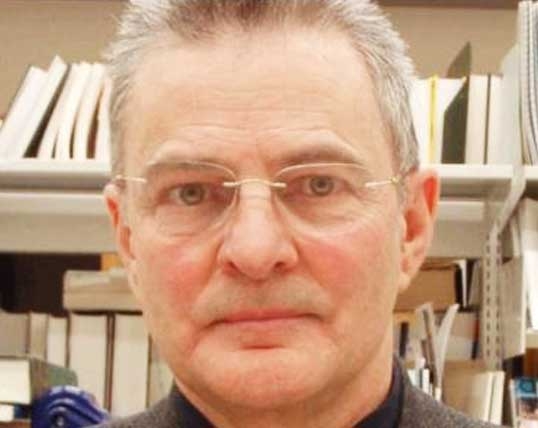 He has curated many exhibitions, including The Art of Lee Miller (V&A/Yale, 2007; Hazan, Paris 2008). The exhibition toured to Philadelphia, San Francisco and Paris and received over half a million visitors. Mark acted as a consultant on the BBC's award-winning television series The Genius of Photography, aired autumn 2007 and again in spring 2009. He curated, with Jeu de Paume, Paris and the National Portrait Gallery in London, a centenary retrospective of the pioneering photographer Camille Silvy (1834-1910), shown at the National Portrait Gallery from 15 July to 24 October 2010. Mark researched the Silvy exhibition catalogue at the J. Paul Getty Museum as a guest scholar in April-June 2008.

Mark wrote the introduction to Tessa Traeger's 'Voices of the Vivarais', published in May 2010 with an exhibition at Purdy Hicks Gallery in London. Mark and his wife Rosie recently moved to North Devon to garden.