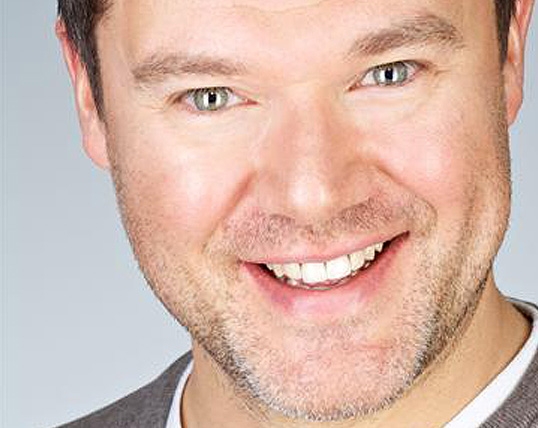 On September 30th, Glen made his Off Broadway acting debut in a rehearsed reading for potential Broadway backers of a new play: "TRUTH, LIES, DIANA" below are how a couple industry publications covered it - starting with a good piece in Playbill.com.