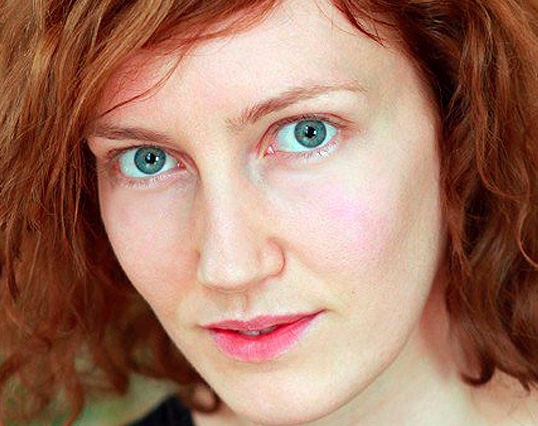 Loren O'Dair (Wi. 1997-2002) was a music scholar at Brighton College. She studied Drama and Theatre Arts at Birmingham University and then completed her professional acting training at Ecole Jacques Lecoq in Paris.

You can see Loren as Reza in 'Once' in the West End.